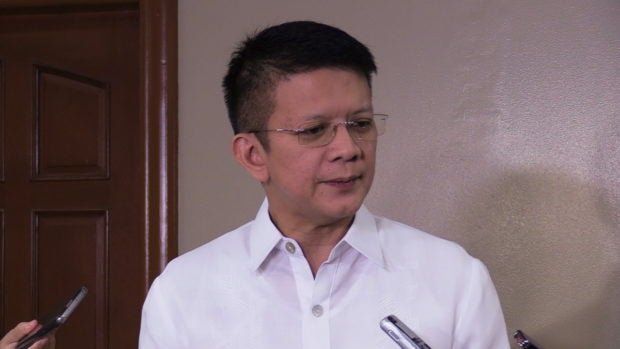 MANILA, Philippines — The next administration should prioritize job generation, especially those who lost jobs as the country grapples with the coronavirus pandemic, senatorial candidate Francis Escudero said Wednesday.

Escudero said the government should use the 2022 budget to fuel economic activity to create more jobs.

(As a member of the Senate, we pass laws. If only I could legislate that all individuals seeking jobs should be hired, we would have done that.)

(However, the task of the Senate is to pass laws that would give way to such using the annual budget. That will serve as a bridge for economic recovery and give enough budget to different sectors.)

According to Escudero, the budget for 2022 should serve as a “recovery budget” to re-open more businesses and help the economy boom and create more jobs.

Citing the latest Labor Force Survey of the Philippine Statistics Authority, Escudero said the unemployment rate in the country was at 6.6 percent—equivalent to 3.27 million Filipinos—as of December 2021.

Meanwhile, Escudero also called on the government to extend its economic and employment programs to underdeveloped regions.

(Not everyone who is looking for jobs is in the cities, that’s why the government’s recovery programs should be distributed to other parts of the country to give equal opportunities for Filipinos to establish businesses and work.)