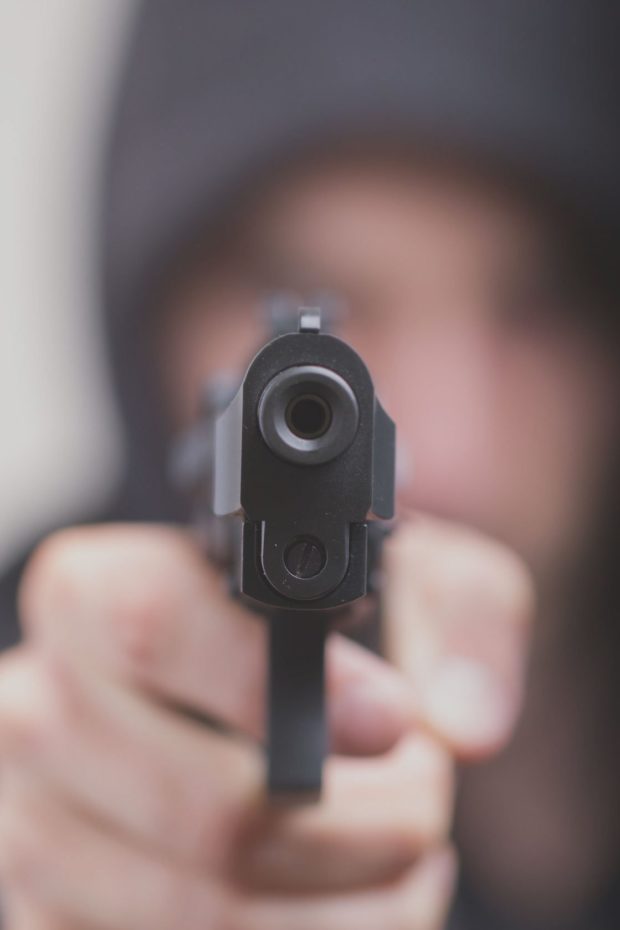 Investigators identified the victim as Carino Saggid Tamang, who was again running for the same post in the coming elections.

Police said Tamang and the suspect, Efren Tariago, had a heated argument over a land dispute between their families, which triggered the latter to pull his gun and shoot the victim thrice in the head and body.

Tamang was rushed to a hospital but died due to the gunshot wounds to the left side of his head and to his chest, investigators said.

Police said Tariago was immediately arrested and was placed in their custody.