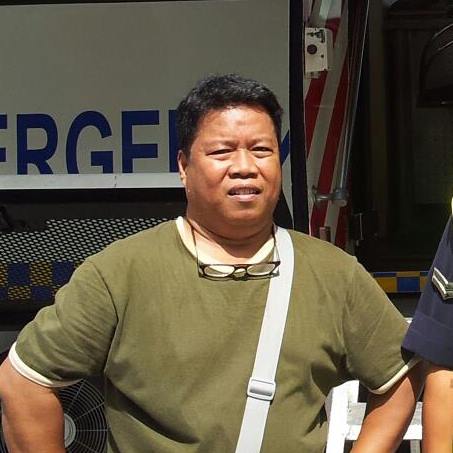 MANILA, Philippines — The Presidential Task Force on Media Security (PTFoMS) is looking into the angle that land dispute could have triggered the murder of journalist Jesus “Jess” Malabanan.

Malabanan, a correspondent for Manila Standard, Bandera, and Reuters, was shot dead inside his store in Calbayog, Western Samar on December 8.

(Most of the journalists who are victims of killings have other dealings — there are personal issues, business, and other reasons behind the threats on their lives)

(In fact, he wanted to retire and return home to Samar because he wanted to start farming. That is one of the angles that we are looking into. His new career. We are looking at land disputes. We are focusing our probe in the area where he was slain.)

Egco said Malabanan had no rivals in Pampanga where he worked, that is why they are concentrating their investigation in Samar.

On Monday, the task force will have a case conference with the special investigation Task Group Malabanan in Calbayog, Samar, said Egco.

Malabanan, 58, is the 22nd journalist killed in the Philippines since the start of President Rodrigo Duterte’s administration in 2016.

CHR starts own probe into the killing of Pampanga-based journalist