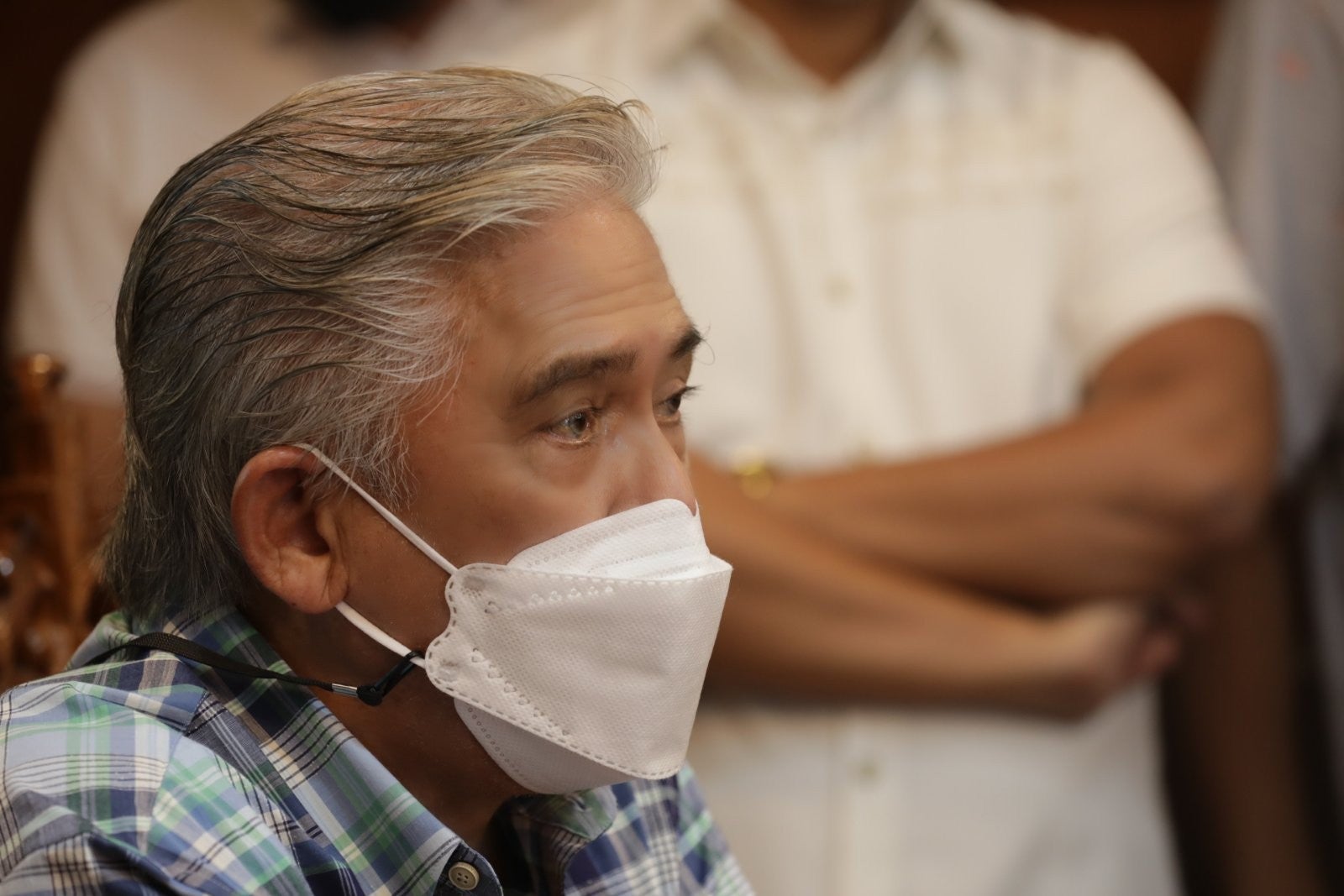 DAET, Camarines Norte — Senate President Vicente Sotto III on Wednesday said he agrees with the call of Malacañang to review the oil deregulation law, saying a special session should be called “now if it is that urgent for them.”

(A review would take a long time. If we repeal it, I am in favor of that because I voted ‘no’ on the Oil Deregulation Law because I was concerned that what is happening now will happen.)

(We can see that the government can’t intervene, so I am in favor of what Malacañang is saying.)

The oil deregulation law removes government control so that oil firms may become more competitive with their supply and pricing of petroleum products.

Malacañang recently called on Congress to review the oil deregulation law amid the soaring fuel prices. This call is part of the Palace’s medium-term response to the ongoing conflict between Ukraine and Russia, a key crude producer.

“For the medium-term, we call on Congress to review the oil deregulation law, particularly provisions on unbundling the price, and the inclusion of the minimum inventory requirements in the law, as well as giving the government intervention powers/authority to intervene when there is a spike and/or prolonged increase of prices of oil products,” said Cabinet Secretary Karlo Nograles in a video message.

Congress is currently on break until May 22, meaning a special session should be called by President Rodrigo Duterte so that the House of Representatives and the Senate can tackle the matter immediately.

Should a special session be called, Sotto sees no problem with the attendance of senators since the Senate still allows the holding of proceedings in a hybrid manner.

(We won’t have a problem with quorum. I don’t know in the House but for us, if the President calls for a special session, we can’t beg off. That is part of our job.)