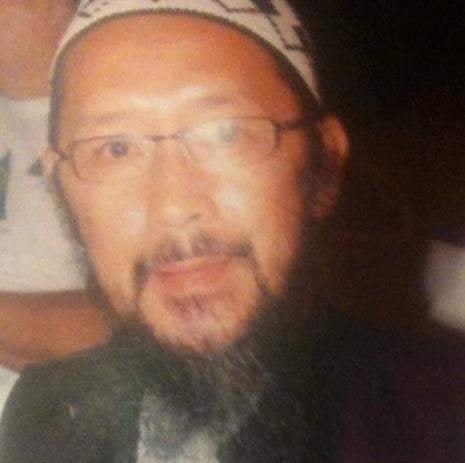 The military earlier confirmed airstrike operations in Lanao del Sur against members of the Daulah Islamiyah and remnants of the Maute Group.

“We are totally in control of the situation. We are doing this to preempt the Daulah Islamiyah from creating havoc in the communities and victimizing innocent civilians,” said Lt. Gen. Alfredo Rosario Jr., chief of the military’s Western Mindanao Command.