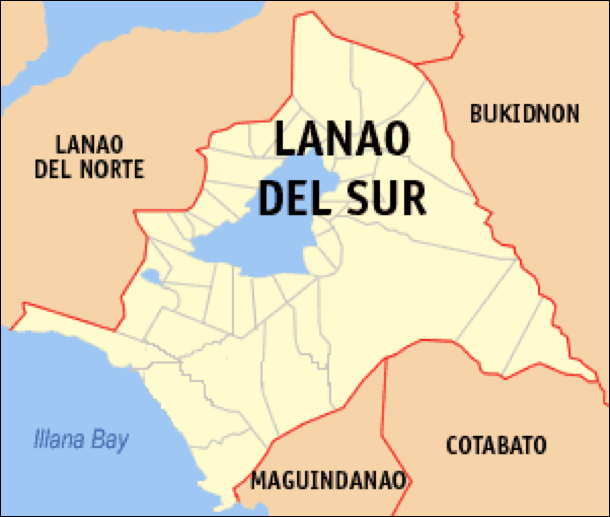 MANILA, Philippines — Malacañang on Tuesday said anti-terrorism operations of military forces in Lanao del Sur are aimed to protect civilians and ensure peace and order in the region.

Cabinet Secretary and acting presidential spokesman Karlo Nograles made the remark after government troops launched an airstrike against members of the Islamic State-linked Daulah Islamiyah in Maguing, Lanao del Sur, on Tuesday morning.

This operation was confirmed by the Armed Forces of the Philippines (AFP).

“We must protect our civilians and ensure peace and order so all of the operations ng ating (of our) security, justice, and peace cluster is all towards the attainment of full peace and the end of terrorism. The directive really is for us to attain total peace by stopping the operations of these terrorist organizations and groups,” he said.

He also assured that government actions against terrorism and terrorist groups in the country will continue.

The AFP said the airstrike was launched as members of the 103rd Brigade and the police were conducting law enforcement operations against the Daulah Islamiyah group.