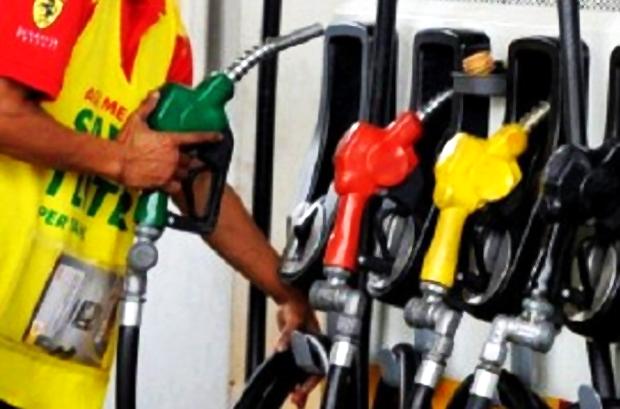 Fuel prices have steadily risen since the start of the year, with the net increase already amounting to as much as P10.

In a statement on Wednesday, Poe said competitive pricing for petroleum products under the country’s deregulated oil industry would benefit public utility vehicle drivers and private motorists, who have been “deeply hurt” by the fuel price increases.

She said the government should now distribute the subsidy for qualified PUV drivers under the Pantawid Pasada Program, which received a P2.5-billion funding in the national budget this year.

An additional P5 billion in an unprogrammed fund is also authorized by the 2022 General Appropriations Act to be used for the drivers’ subsidy, but this can only be released if it becomes available and sourced from excess revenue collection, new revenue collection, or additional approved loans, according to Poe.

Anakpawis party list, which includes groups representing farmers, drivers and fishers, said in a statement that the law, enacted in 1998, had “empowered oil monopolies to overprice and manipulate oil pricing in the country.”

Under the Downstream Industry Deregulation Act, government control is removed so that oil companies may become more competitive with their supply and pricing of petroleum products.

But Anakpawis said this had only emboldened oil companies “to manipulate and jack up oil prices at unaffordable levels courtesy of the state’s inability to govern and regulate the prices of domestic petroleum products.”

It said the government should finally take full control and nationalize the entire oil industry to safeguard consumers from unwarranted price hikes.

Farmers and fishermen are even more burdened by generally higher fuel prices in places outside the national capital.

Price monitoring by the Department of Energy (DOE) in the first week of February showed that the per liter price of diesel, mostly used in public transportation, was lowest at P50.80 in Davao del Norte and highest at P74.10 in Camiguin.

As an alternative to deregulation, Anakpawis is pushing for the enactment of House Bill (HB) No. 00244 and HB 04711 that would renationalize Petron Corp. and regulate the Philippine downstream oil industry, respectively.

Another bill, HB 10386, will unbundle fuel prices and mandate oil companies to itemize the details of oil price movements in the country so that consumers would know how much of the charges were being passed on to them.

Under HB 00244, the Philippine National Oil Co. (PNOC) should reacquire Petron within four years. Funding for its operations will come from annual budget appropriations until the PNOC earns from its increasing stake in Petron.

Following the takeover, Petron should adopt a pricing policy to keep the prices of its petroleum products as “socially and economically viable as possible.”

As for the proposed regulation, the government would have the power to control fuel rates.

But any repeal, amendments or new legislation pertaining to the oil industry will have to wait for the next administration and Congress to take over in July after the national elections on May 9.

Before the deregulation law was enacted, a budget allocation maintained by the national government called the Oil Price Stabilization Fund absorbed any international price hikes incurred by the oil companies in importation, so it did not automatically reflect in the pump price.

The law also allowed the entry of new participants in hopes of creating a more competitive market.

It also ended government control over prices of petroleum products and removed restrictions on the establishment and operation of facilities as well as the importation and exportation of crude oil and oil products.

The deregulation was meant to stabilize and provide reasonable prices in the industry, to encourage competition and investments and to remove cross product subsidies. —WITH A REPORT FROM INQUIRER RESEARCH