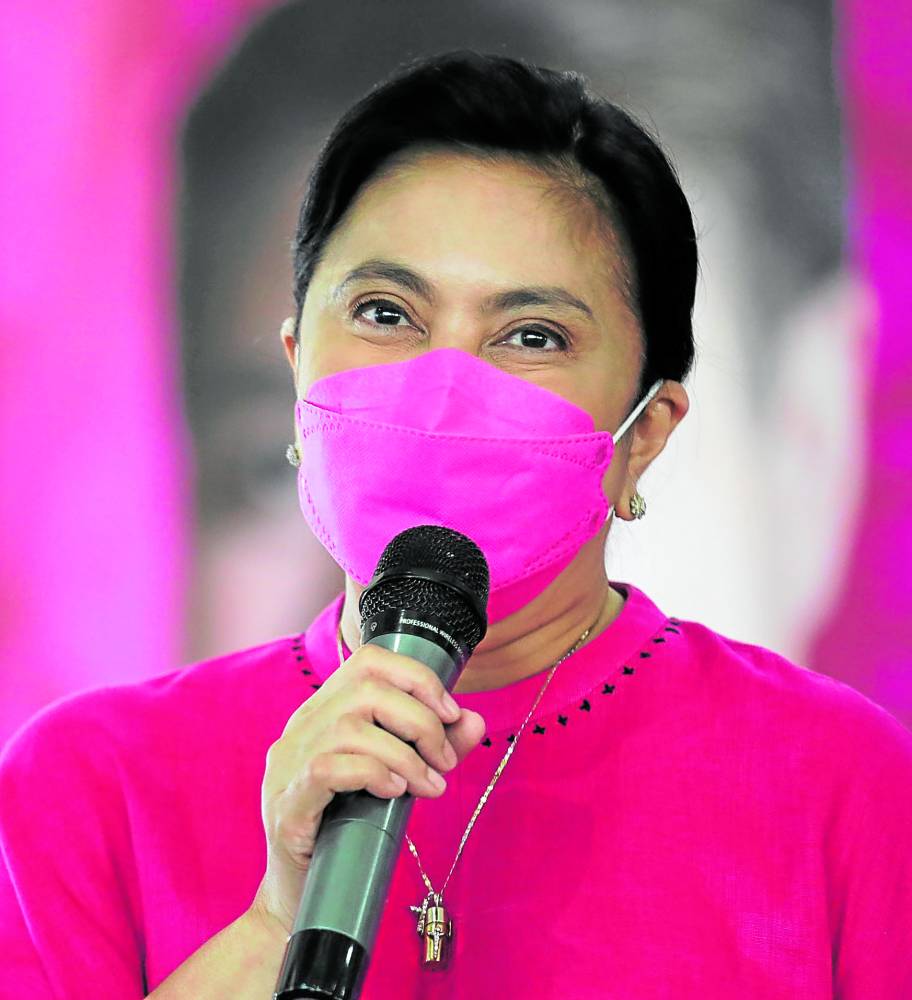 MANILA, Philippines — Vice President Leni Robredo said Friday that if she gets elected president, she will issue an executive order (EO) that will require government agencies to disclose transactions even without a public request.

(These are the things I will certify as urgent… Even if there is no law, I can create an executive order so that this will be demanded from all government [agencies].)

Robredo made the remark when asked during the Kapisanan ng mga Brodkaster ng Pilipinas (KBP) forum for presidential candidates on how she would ensure that the Full Disclosure Bill will be passed in Congress.

According to Robredo, the EO she plans to issue will make government transactions public “even without the need for a request.”

(That is the essence of full disclosure. It would be better if there is a law so that even if I am no longer president, that requirement will be continued and institutionalized.)

(But even if there is still no law for that, we will create an executive order, the same with FOI.)