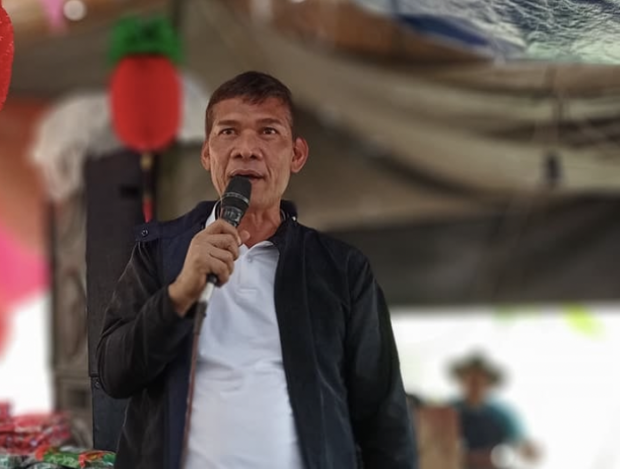 MANILA, Philippines — Presidential aspirant Leody De Guzman will resort to people’s initiative if Congress would not pass his proposed wealth tax on the richest families in the country.

During the “Panata sa Bayan” forum conducted by the Kapisanan ng mga Brodkaster ng Pilipinas (KBP), De Guzman said that he would propose the imposition of a 20% tax on the “rich.”

He was then asked by the panelist how he planned to implement this considering that such policy would require legislation in Congress.

(It should go through the Congress, but if it will not be passed, then we will go through people’s initiative so that can be passed and we can impose wealth tax on the wealthy.)

The revenues from the wealth tax can be used in helping the economy recover, the labor leader said.

De Guzman earlier noted that top billionaires in the country continued to see their net worth grow even while the economy has not recovered yet from the dire impacts of the COVID-19 pandemic on Filipinos’ jobs and livelihood since 2020.

Aside from this, De Guzman said other possible sources of funds include recovering the ill-gotten wealth of the Marcos family.