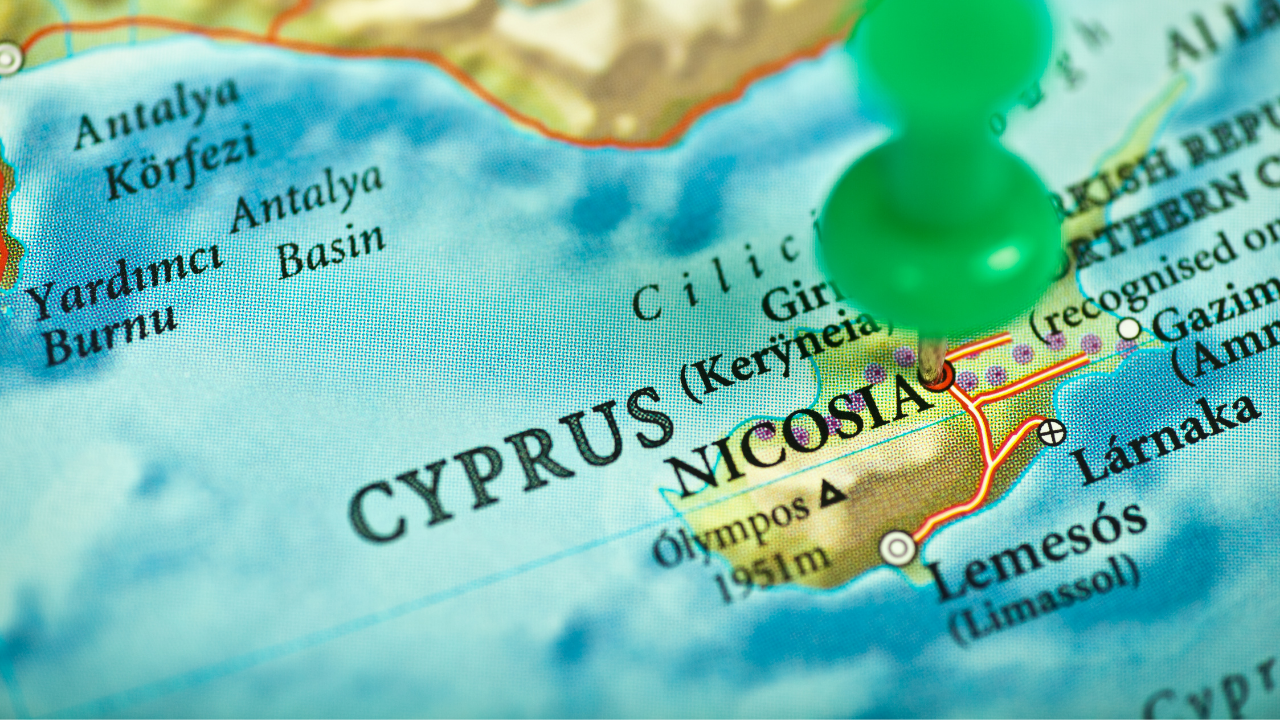 NICOSIA — A 6.6-magnitude quake hit off the west coast of Cyprus early Tuesday, the US Geological Survey said but there were no immediate reports of casualties or damage.

The strong and relatively shallow quake that struck at 0107 GMT was centered 48 kilometers (30 miles) west-northwest of the town of Polis on the Mediterranean island, the USGS said.

The tremor was felt across Cyprus and around the region with reports from as far away as Turkey, Israel and Lebanon, according to the USGS.

It shook buildings in the capital Nicosia, 130 km away, and the few people who were awake went out into the streets.

“It was frightening. The whole building was shaking endlessly,” one Nicosia resident told AFP. “I thought it will never end.”

The quake also startled people on the south of the island.

“We were in bed and it woke us up — it really went on for a long time,” Limassol resident Carol Bailey, a 61-year-old French teacher, told AFP.

She said friends closer to Paphos on the west coast told her it shook their building and set the lights swinging, while the inside of their fireplace “was making a noise like a horror film”.

There was, however, a low likelihood of casualties and damage from the quake, the USGS said in a preliminary assessment.

The European-Mediterranean Seismological Centre measured the tremor at 6.5 magnitude at a depth of 51 km.

Cyprus lies in a secondary earthquake-prone zone, but tremors of such magnitude are uncommon.

The biggest quake in recent years was a magnitude 6.8 in 1996, which killed two people in Paphos.

In 1953, a 6.3-magnitude quake killed 40 people and destroyed hundreds of homes, mostly in the Paphos region.