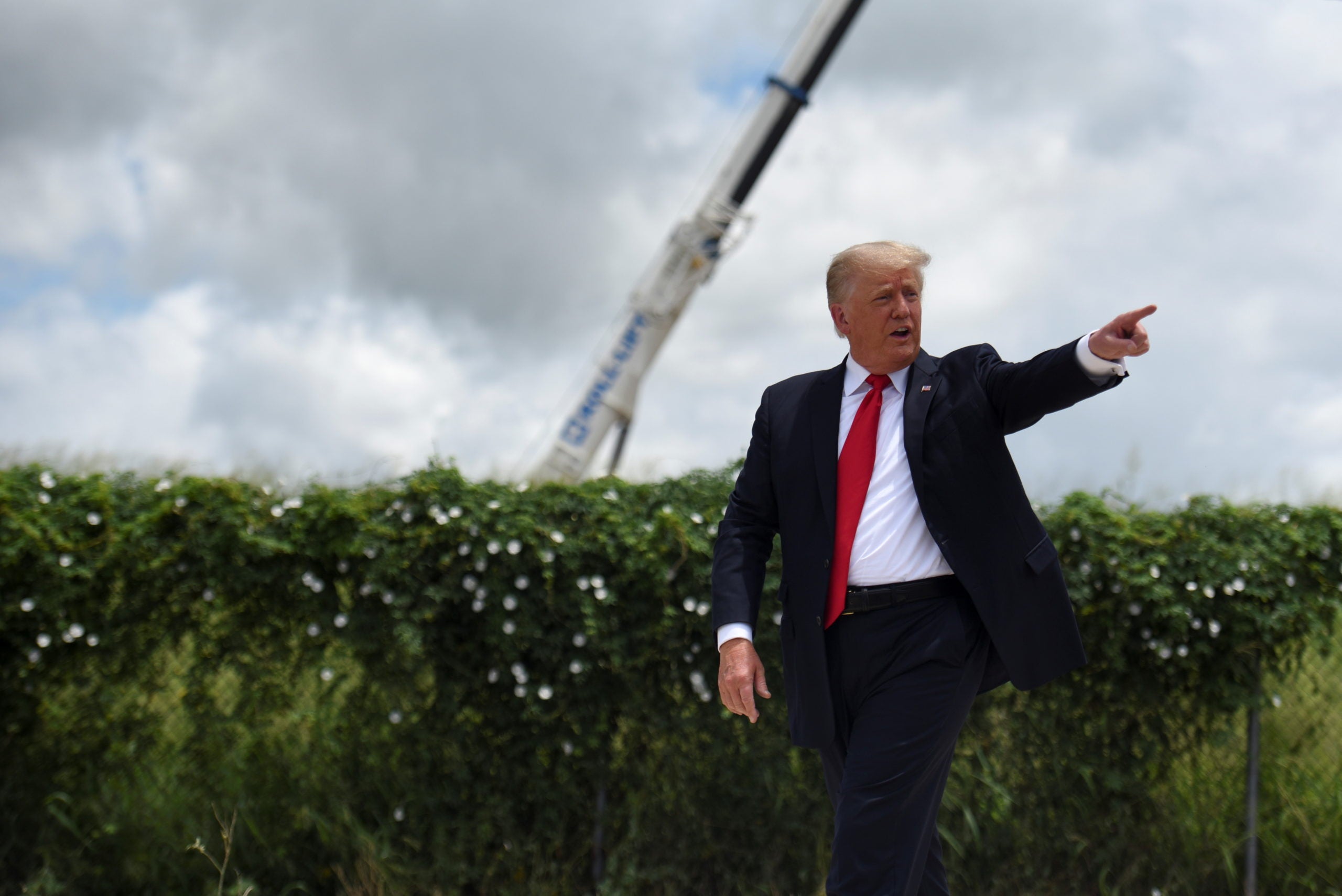 NEW YORK — The US Secret Service arrested a 72-year-old man in New York on Monday after he allegedly phoned them threatening to kill ex-president Donald Trump, a criminal indictment showed.

Prosecutors in Brooklyn say Thomas Welnicki “knowingly and willfully threatened to kill, kidnap, and inflict bodily harm upon” the former US president.

It alleges that Melnick told US Capitol Police during an interview in July 2020 that if Trump “loses the 2020 election and refused to step down” he would “acquire weapons and take him down.”

Trump is referred to as “Individual-1” in the indictment.

Melnick is also accused of having left two voice mail messages with the Secret Service’s office in Long Island, New York in January last year in which he “threatened to kill” Trump as well as 12 unnamed members of Congress.

“Oh yeah that’s a threat, come and arrest me. I will do anything I can to take out [Individual-1] and his 12 monkeys,” Melnick, who lives in Queens, is alleged to have said.

Melnick is also accused of having called the Secret Service’s desk in New York City last November three times from his cell phone, introducing himself by name each time.

“He repeatedly referred to Individual-1 as ‘Hitler’ and stated, ‘I will do everything I can to make sure [Individual-1] is dead,” reads the indictment.

In another call last month he stated that “the new Civil war could break out and taking up arms against the government is justified when ballots don’t matter.”

He added that he used to own a .22 calibre firearm, according to the indictment.

Melnick was arraigned on the charges in a Brooklyn federal court via videoconference later Monday and was to be released on payment of a $50,000 bond.

As part of his bail conditions, he was ordered to nightly house arrest and to be fitted with a GPS monitoring device. In addition, he was ordered to seek support for his mental health as well as to seek treatment for any addiction to alcohol or drugs, said a spokesperson for the prosecutor’s office.