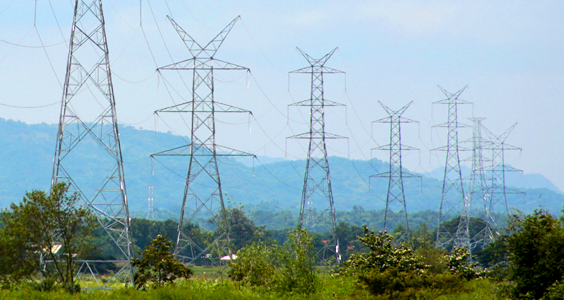 “The investigation will establish what really transpired. We are also coordinating with NGCP and other possible witnesses of the bombing incident,” Carlos said in a statement on Saturday.

He added that the police force is strongly denouncing the “terroristic act.”

“The PNP understands that this incident will further burden the public as service interruption of power supply is inevitable,” the PNP chief said.

“The PNP will exert all effort to identify and arrest those responsible,” he continued.

On Thursday, NGCP’s Tower No. 65 of the Agus 2-Kibawe 138kV in Maguing, Lanao del Sur was bombed.

According to the NGCP, their transmission towers were bombed thrice in 2017 and eight times in 2016.