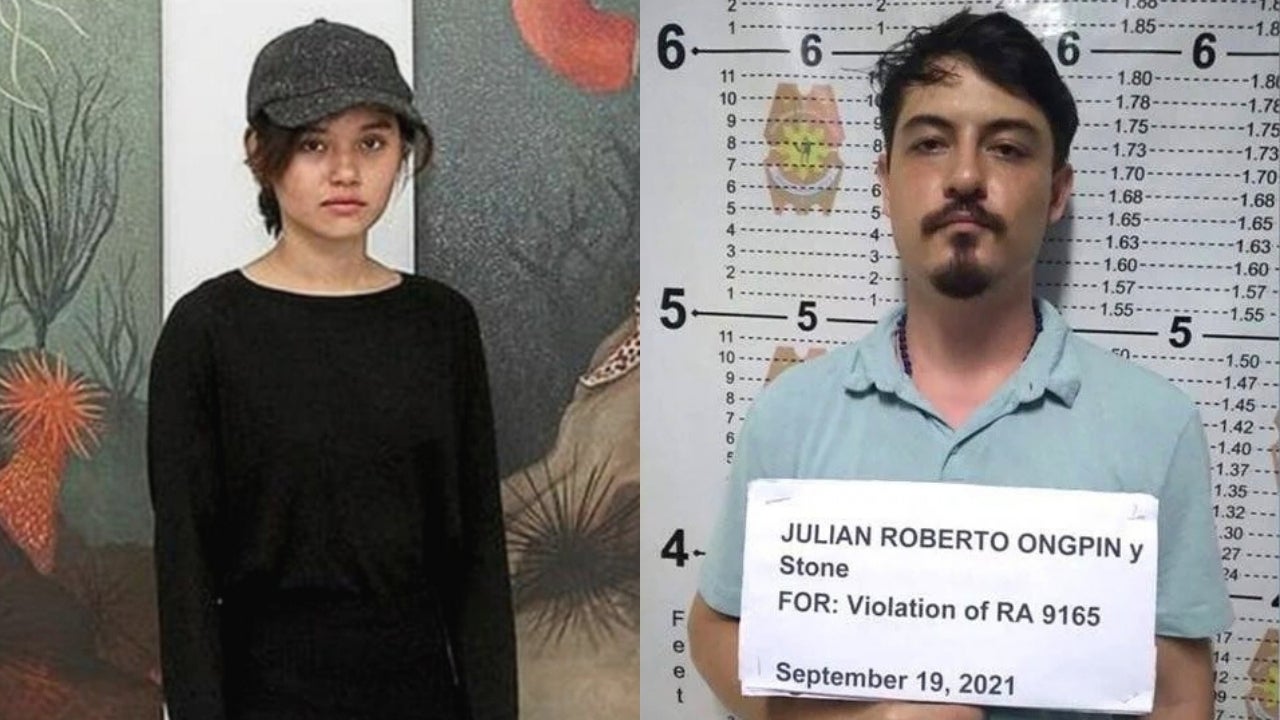 MANILA, Philippines — The National Bureau of Investigation (NBI)’s probe on the death of artist Bree Jonson has been stalled, Justice Secretary Menardo Guevarra said on Saturday.

“[T]he NBI investigation has been stalled. [O]ur agents have a pending application for a search warrant to secure forensic evidence (the judge is on extended leave),” Guevarra said in a statement.

“[T]hey are also waiting for the PNP (Philippine National Police) response to their requests for clarification on the PNP’s DNA report,” he added.

The PNP, meanwhile, said that it will review the drug case which was dismissed due to non-compliance to the chain of custody in relation to the handling of illegal drugs.

Ongpin earlier appealed to the Department of Justice to dismiss the complaint and the arrest warrant against him for drug possession.

He was indicted on October 18 for cocaine possession.

Ongpin was tagged as a person of interest in the controversial death of Jonson who was found unconscious in a hostel room in La Union on September 18.