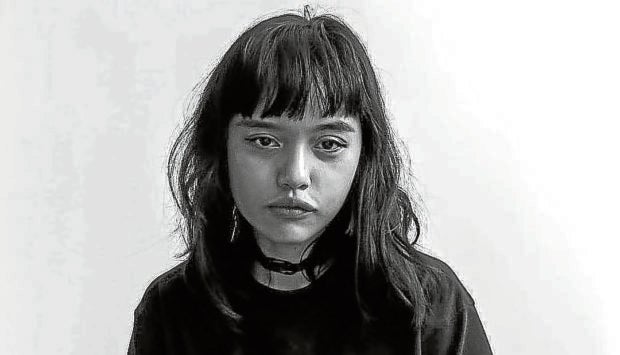 MANILA, Philippines — The Philippine National Police clarified on Sunday that it has not withheld from the National Bureau of Investigation any evidence on the controversial death of artist Bree Jonson.

Gen. Guillermo Eleazar, chief of the PNP, said in a statement on Sunday that the police turned over all evidence it had relating to Jonson’s autopsy, contrary to the claim of the artist’s grieving family that the police were trying to delay the NBI autopsy.

“During that meeting, the NBI Medico Legal admitted that they [had] seen the organs except that they could not decipher or distinguish clearly where the heart tissues are, along with the stomach and trachea as they were cut into sections to fit the abdominal cavity,” Eleazar pointed out.

He explained that it was part of autopsy protocol to place internal organs that were removed during an autopsy in the abdominal cavity after taking tissue samples for histopathological examination.

“This means that even before the public statement made by the family of Bree Jonson on this issue, this matter was already clarified in the presence of their lawyers,” the PNP chief said.

Eleazar surmised that erroneous comments over the weekend about “missing organs” probably “stemmed from a misinterpretation of the procedures.”

Nonetheless, Eleazar said, “substantial extra tissues were turned over to the NBI in the presence of the Jonson’s lawyers along with a complete list of organs.”

Eleazar reassured the Jonson family that the PNP was just as committed as the family in “finding out the truth of what really happened” and would not cause any unreasonable delay in the investigation.

The Jonson family asked the NBI to do a second autopsy on the 30-year-old artist, who was found dead inside a hostel room in the resort town of San Juan, La Union, on Sept. 18, after police medical examiners said she died of asphyxia, or lack of oxygen.

She was found motionless inside the bathroom by her boyfriend Julian Roberto Ongpin, 29, son of former trade minister Roberto Ongpin.

During the investigation, the police found 12.6 grams of cocaine in the room and both Ongpin and Jonson tested positive for use of the narcotic. Julian Ongpin has since been charged with drug possession and remains a person of interest in Jonson’s death.