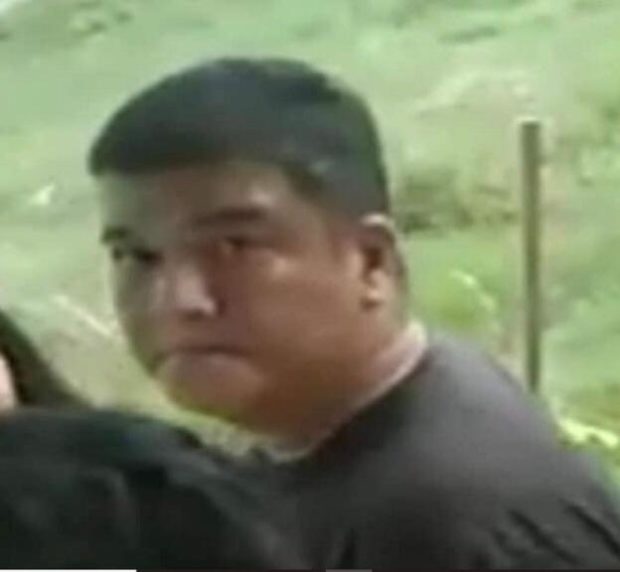 MANILA, Philippines — The National Bureau of Investigation (NBI) has performed an autopsy on Jonel Nuezca, the former policeman who was convicted of murdering a mother and son in Tarlac.

“[T]he NBI has conducted the autopsy but has not submitted an official report. [T]his may take a few more days,” Justice Secretary Menardo Guevarra reported in a statement on Saturday.

On November 30, 6:30 p.m., Nuezca’s cellmates transported him to the New Bilibid Prison hospital after he collapsed while walking outside his dormitory.

Bureau of Corrections spokesperson Gabriel Chaclag said that Nuezca was declared dead at 6:44 p.m. with the cause still unknown.

He added that investigation is underway “to determine if there is foul play in the incident.”

A Tarlac court found Nuezca, 47,  guilty of two counts of murder on August 26, and was sentenced of up to 40 years in prison.

Nuezca’s fatal shooting of Sonya Gregorio and her son Frank Anthony became controversial after it was caught on video and posted on social media.