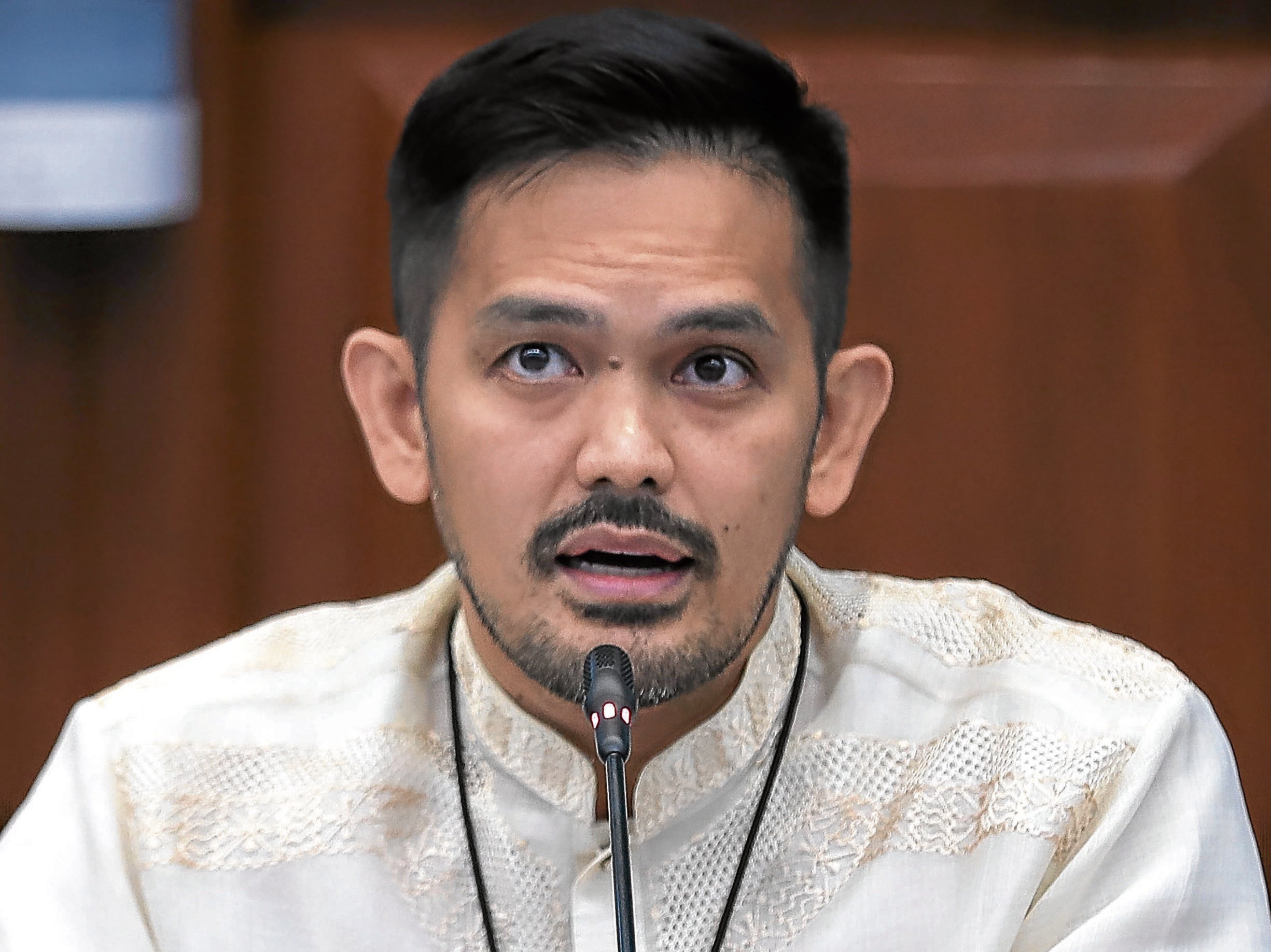 At the Kapihan sa Manila Bay Forum, Belgica, also a senatorial aspirant, was asked who will be the party’s vice-presidential candidate after Senator Christopher “Bong” Go filed his candidacy for president under PDDS.

(We’re going to talk about who it will be. It’s just two days ago when we filed the candidacy on November 15.)

“Of course, personally ako, I’d like, you know—gusto ko si Ma’am Sara din. ‘Yan naman ang grupo. You don’t want to separate the President from his daughter. But then, it’s the party who’s going to decide. We’ll talk about that po,” he added.

(Of course, personally, I’d like Ma’am Sara. They are a group. You don’t want to separate the president from his daughter. But then, it’s the party who’s going to decide. We’ll talk about that.)

For Belgica, the candidacies of Go, Duterte, and Duterte-Carpio would make “a perfect scenario.”

“Parang it’s a perfect scenario already. You know, you have Senator Bong Go running for president, and Ma’am Sara running for vice president, then President Duterte for senator. So, walang (there is no) conflict,” the party president noted.

(If it is possible. Again, I’m not the one being followed at the party. It’s a party. But, my personal preference would be Mayor Sara.)

On Tuesday, acting presidential spokesperson Karlo Nograles explained that Duterte and Go will be running under PDDS, despite belonging to the Partido Demokratiko Pilipino – Lakas ng Bayan (PDP-Laban) to avoid legal complications arising from the party’s internal row.

He added that the PDDS and PDP-Laban are allies.

Following her withdrawal for reelection, Duterte-Carpio officially aspired for the vice presidency after lodging her candidacy under Lakas-CMD, substituting for Lyle Uy.