Bong Go to run as president but not under PDP-Laban 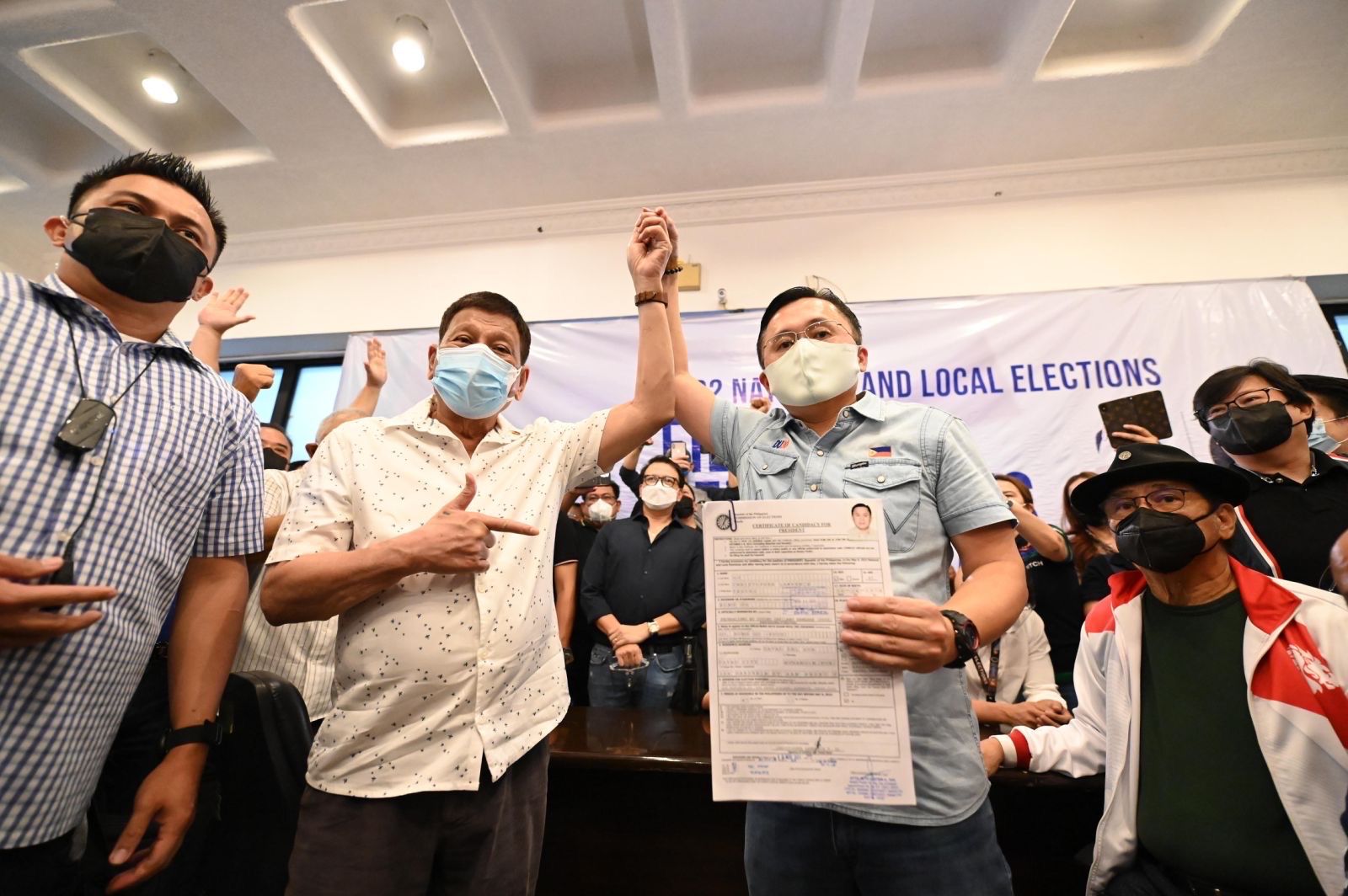 MANILA, Philippines — Senator Bong Go will be running as president in the upcoming elections but not under the PDP-Laban party.

Grepor Belgica, the father of Presidential Anti-Corruption Commission chairman Greco Belgica, was earlier fielded by PDDS as its presidential candidate.

“The long wait is almost over. Ang Presidente ko ay si Bong Go! (Bong Go is my president!),” he said in a Facebook post.