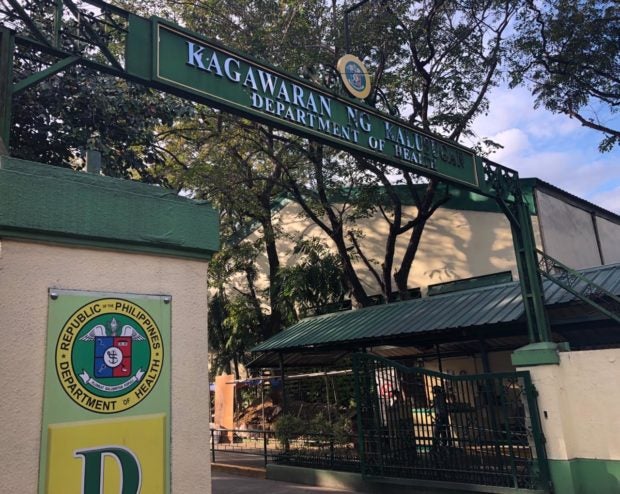 MANILA, Philippines — The Department of Health (DOH) on Wednesday disassociated itself from and opposed the “pro-tobacco industry statements” made by the Philippine delegation in an ongoing global conference on tobacco control in Geneva, Switzerland.

According to DOH, the Philippine delegation made statements that promoted the interest of tobacco industries, including those of vapor products and heated tobacco products, and described them as “salutary” and “source of good” during the ongoing the 9th Conference of Parties (COP9) to the World Health Organization Framework Convention on Tobacco Control (WHO FCTC).

The delegation also supposedly praised the tobacco industry for its efforts in self-regulation and developing alternatives.

“The statements made by the Philippine delegation negate the very principles of the WHO FCTC and undermine the progress the Philippines has made to curb tobacco use,” the DOH added.

The DOH also said that “praising the tobacco industry for its importance in public health funding is misleading,” and called for a whole-of-government approach to regulate the marketing and sale of products that are harmful both to the health and economy.

According to DOH, the estimated cost of tobacco-related diseases in 2011 was at P177 billion, which was about seven times higher than the total collected taxes from tobacco products in that same year amounting to P25.9 billion.