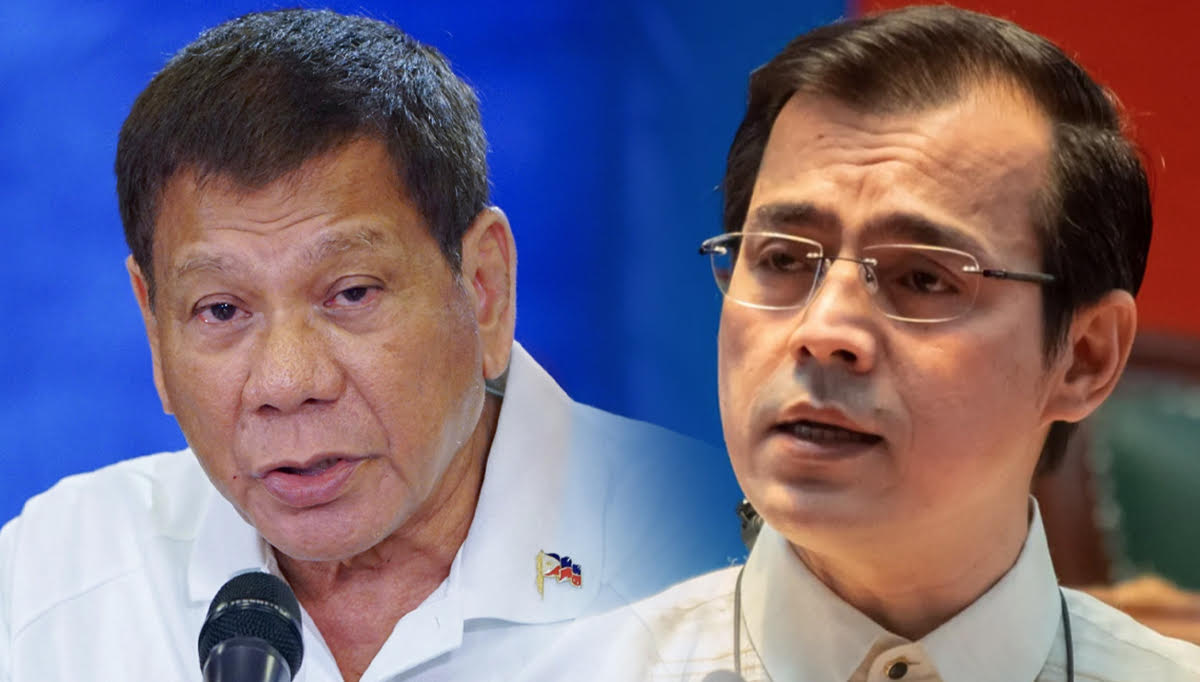 MANILA, Philippines — The statement of assets, liabilities and net worth (SALN) of President Rodrigo Duterte should be made public, presidential candidate and Manila City Mayor Isko Moreno said Friday.

“Yes. Everyone down the line. Simula sa baba ng ahensya ng gobyerno hanggang sa itaas. Iyon ang sinabi ng batas (From the bottom agency of the government to the highest positions. That’s what the law says),” Moreno said in an interview with ABS-CBN News Channel when asked if he thinks Duterte should bare his SALN.

“Well I don’t know their legal justification of [them not releasing the SALN]. As an elected official, di ba nakalathala ang aming ari-arian at pagkakautang (aren’t our properties and liabilities publicized)?” he added, noting that the SALN is a “public document.”

Duterte’s last publicly accessible SALN was in 2017 where he declared a net worth of P28.5 million. Despite requests to disclose the document, the President’s 2018 and 2019 SALNs were not made public.

In September last year, the Office of the Ombudsman issued a memorandum circular limiting the instances when a public official’s SALN could be accessed by a requesting party. Under the memorandum, the document can only be released in three situations:

• if the declarant, meaning the government official who filed it and his or her official representative made a request;
• if it is legally ordered by the court in relation to a pending case
• if the request is made through the Office of the Ombudsman’s field investigation office for the purpose of a fact-finding probe

Malacañang earlier said Duterte is leaving it up to the Office of the Ombudsman to release his SALNs to the public. But earlier this month, the Ombudsman refused to release a copy of the President’s SALN to a group of lawyers who requested it.

Meanwhile, Moreno said he can work with Duterte if he becomes president with Duterte being elected as the country’s vice president. Duterte earlier accepted his nomination as the vice-presidential bet of the PDP-Laban faction headed by Energy Secretary Alfonso Cusi.

Moreno added that he is even willing to give Duterte a Cabinet position if Duterte would ask for it.