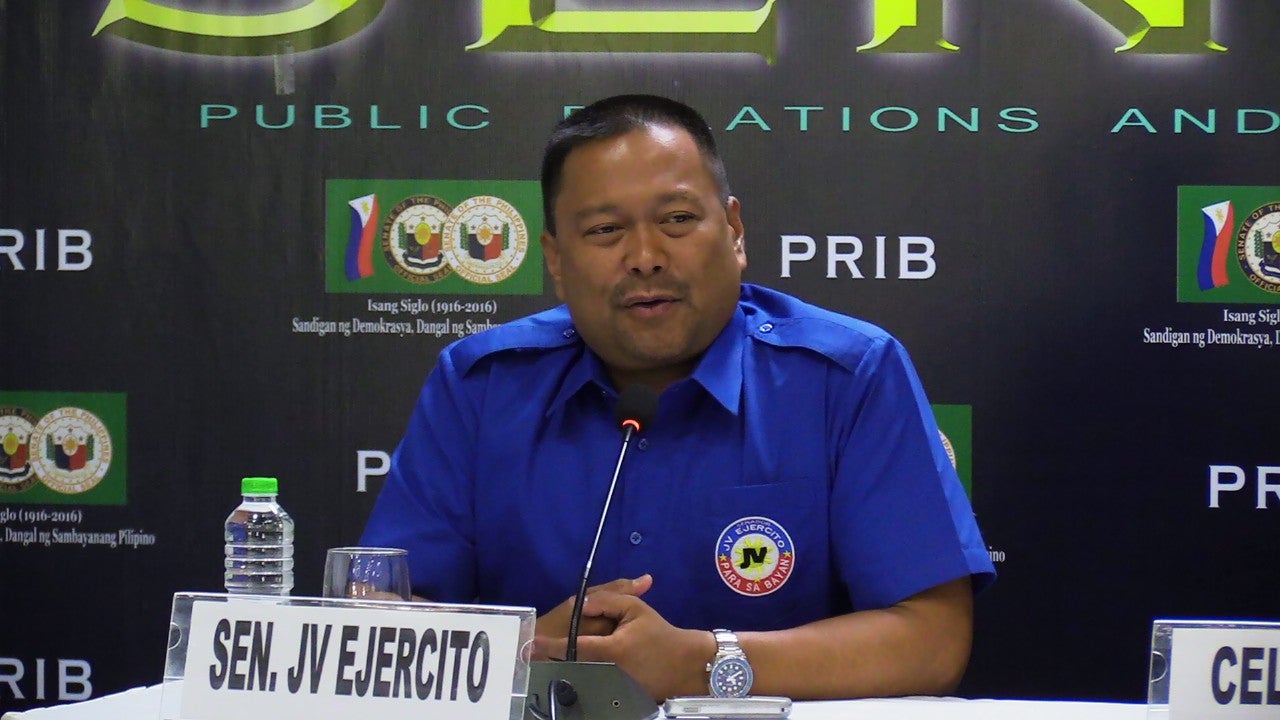 “Our voters deserve better choices. Our country deserves the good ones who will help achieve prosperity for all, not leaders who think only about lining their pockets with public money,” Ejercito said in an online press briefing.

“I believe our people deserve the Good One in the Senate,”  he stressed.

In seeking a Senate comeback,  Ejercito cited his clean track record and achievements when he was a senator from 2013 to 2019 and as a congressman and mayor of San Juan City.

He vowed to pursue his advocacies such as the Universal Health Care (UHC) to further strengthen the country’s health care system amid the COVID-19 pandemic.

The former senator said he also wants to pursue his advocacy on infrastructure development as he underscored the need to put up modern public transportation like an efficient railway system.

(And most of all my track record that has not been tainted with the looting of public funds. Even when I was short on funds for my campaign, my untainted name and my track record will be my edge in this election)

Ejercito was among those included in the senatorial lineup of  Senator Panfilo Lacson, who is running for president with Senate President Vicente “Tito” Sotto III as vice president.