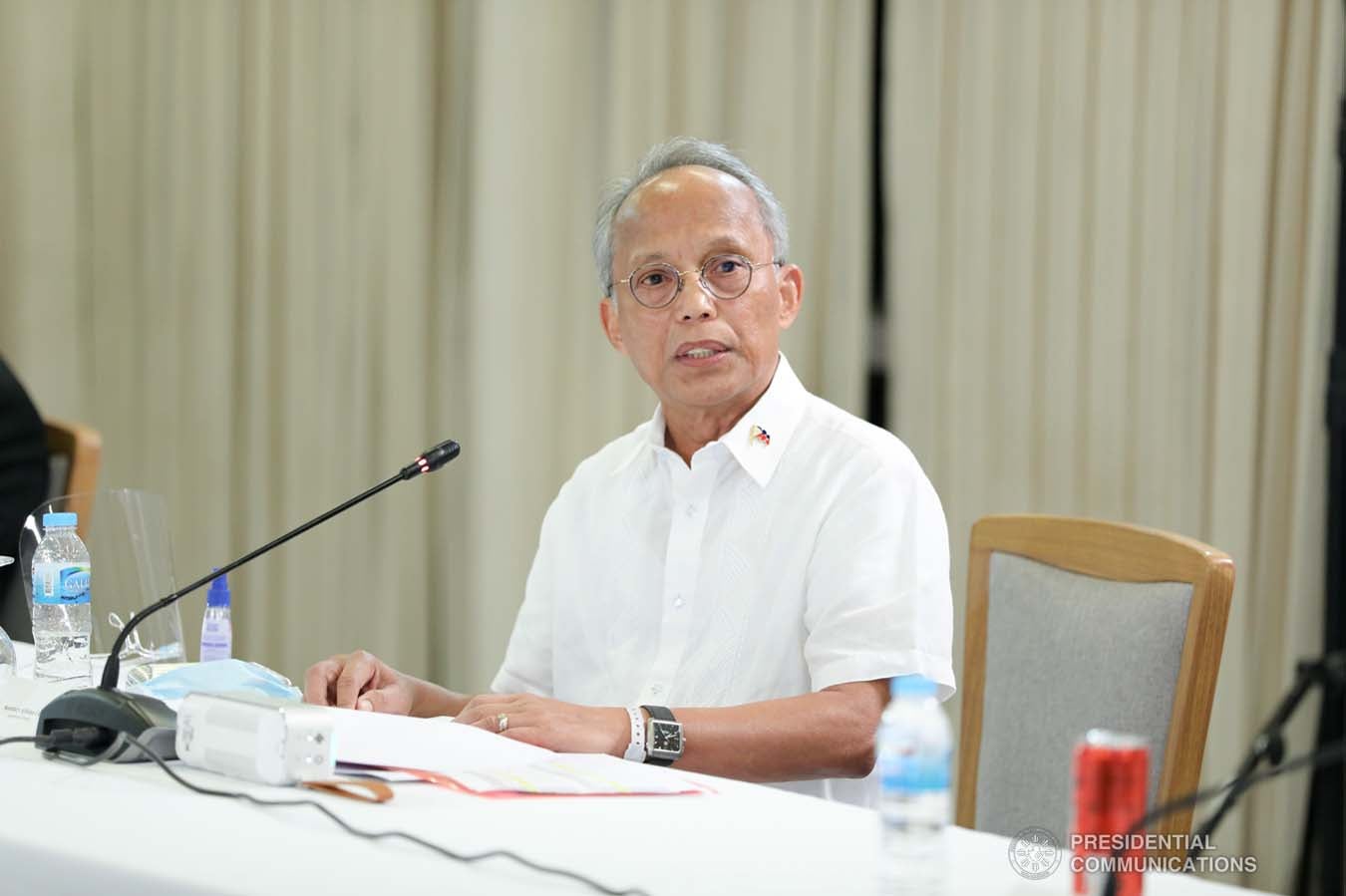 MANILA, Philippines — The faction of the PDP-Laban party led by Energy Secretary Alfonso Cusi has started issuing Certificates of Nomination and Acceptance (CONAs) to its official candidates in the 2022 national elections.

Melvin Matibag, Secretary-General of the party faction said on Saturday said the CONAs will be issued to the party bets in time for the filing of their Certificates of Candidacy (COCs) from October 1-8.

“As we have promised our party mates during our national convention on 08 September in Pampanga, we will be processing their CONA as soon as possible to enable them to file their certificate of candidacy (COC) within the deadline specified by the Commission on Elections (Comelec),” Matibag said in a statement.

Only those candidates with valid CONAs are considered as official candidates of their respective political party or coalition, or they would be considered independent candidates, said Matibag.

Matibag, citing Comelec Resolution No. 10717 promulgated last August, said the CONA is valid if signed by authorized signatories, including the chairperson, president, or secretary-general of the concerned political party or coalition.

On September 7, Cusi filed a petition before the Comelec asking the poll body to declare the other PDP-Laban faction led by Senators Manny Pacquiao and Aquilino ‘Koko’ Pimentel as illegitimate.

Pacquiao’s faction earlier claimed to have ousted Cusi, Matibag, and even President Rodrigo Duterte from their respective positions in PDP-Laban.

The Cusi-led PDP-Laban wing, on the other hand, had accused Pacquio’s group of “usurping party authority and pretending to be representatives of our party.”

To recall, the Cusi-led group unanimously adopted Senator Bong Go as their official presidential candidate with  Duterte as his running mate. Duterte accepted the nomination but Sen. Bong Go declined.