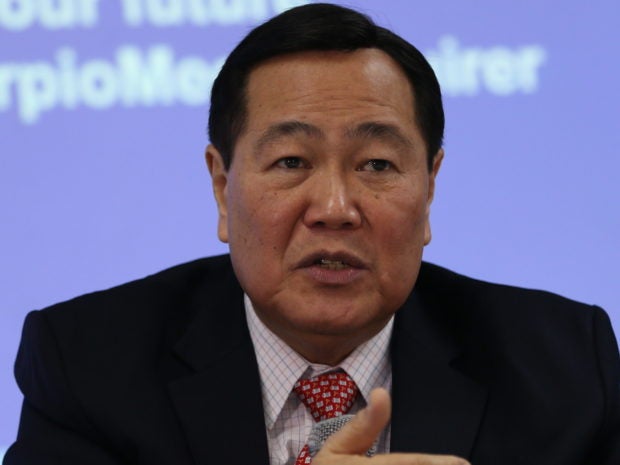 Only a united ticket of opposition forces seeking to end President Duterte’s brand of leadership will have the best chance of beating his anointed candidates in the May 2022 elections, retired Supreme Court Senior Associate Justice Antonio Carpio said on Friday.

Carpio, lead convener of the political coalition 1Sambayan, said the group was still in talks with various political parties, organizations and individuals to come up with the broadest alliance in mounting a challenge against the massive political machinery of the administration.

He said the coalition, which had initially named Vice President Leni Robredo and five others as its possible standard-bearer in next year’s balloting, would finalize its lineup of candidates in September.

“Our objective is for the opposition to present a unified slate, only one candidate for President, because we believe that is the best way to defeat the candidate of President Duterte,” Carpio said in an online press briefing.

The former magistrate said Sen. Panfilo Lacson, who had signified his intention to vie for the country’s top elective post, was not included in 1Sambayan’s “unity process” since he had already turned down its invitation.

Lacson is the primary sponsor of the contentious Anti-Terrorism Act of 2020, which Carpio and many others had challenged in the Supreme Court.

Carpio, who had crossed swords with Mr. Duterte for his soft stance on the West Philippine Sea issue, said there was still ample time for groups and individuals to sit down and find common ground before the filing of certificates of candidacy in October.

Despite the differences among certain opposition figures, he said it was “very possible to have a unified ticket.”

“It’s still very early and, really, the tickets are formed after the filing of the certificates of candidacy,” he noted.

“That’s why, up to now, we’re trying to form a bigger coalition. We’re talking with a lot of political parties [and groups] to form part of the 1Sambayan coalition. We believe in expanding our membership,” he said.