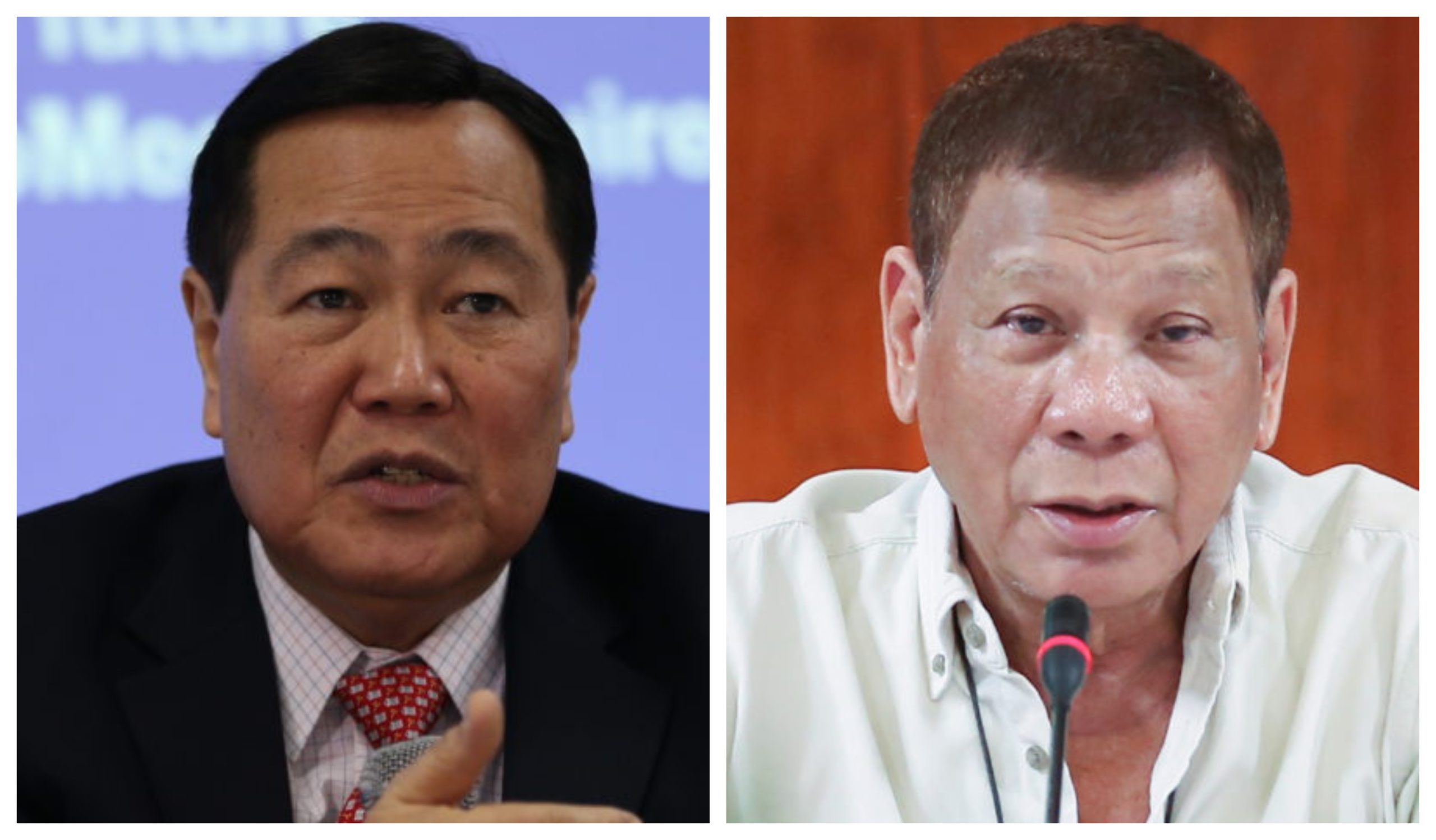 In an online press briefing, Carpio said the unlawful fishing activities by the Chinese inside the country’s 370-kilometer exclusive economic zone (EEZ) in the West Philippine Sea was to blame for the plummeting fish catch of local fishermen.

He said this would also explain the skyrocketing price of galunggong (round scad), popularly known as the “poor man’s fish,” which the Philippines has been importing from China.

Carpio, who has been championing the protection of the West Philippine Sea, reiterated that the Constitution states that the country’s marine resources belong only to Filipinos and that the 2016 arbitral award that the Philippines won upheld its sovereignty in its EEZ.

With only a year before the President’s six-year term ends, the former magistrate said he was hoping Mr. Duterte would finally speak out against China’s intrusion into Philippine waters.

“I hope he will surprise me and say that ‘I will prohibit them from violating our Constitution, violating the arbitral award.’ That’s the only thing I will ask from him,” Carpio said.

“Surprise me by saying, ‘Chinese fishermen are now barred from fishing in our exclusive economic zone,’” he said.