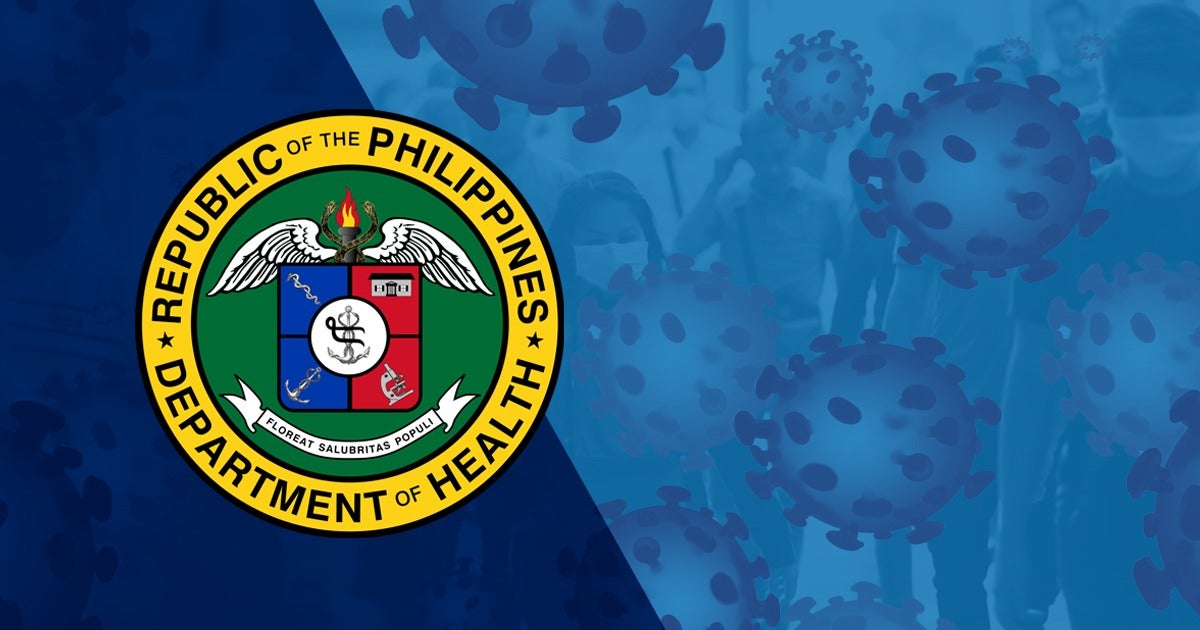 President Duterte has placed Metro Manila and four provinces under general community quarantine (GCQ) “with heightened restrictions” until the end of the month after the Department of Health (DOH) confirmed the local transmission of the more contagious Delta variant of the coronavirus.

Presidential spokesperson Harry Roque on Friday said the new quarantine classification would, among others, disallow children from going outdoors.

After reporting 12 more local cases of the Delta variant, in addition to 11 last week, the DOH confirmed late Thursday night that there already was “local transmission” of the Delta variant based on an analysis by the Philippine Genome Center (PGC) and case investigations by the Epidemiology Bureau, and its regional and local epidemiology and surveillance units.

She said a separate cluster stemmed from a returning overseas Filipino (ROF) who attended the wake and funeral of a parent. Another person caught the variant from that wake, Vegeire said, without specifying the locations.

The new restrictions made public on Friday by the Inter-Agency Task Force for the Management of Emerging Infectious Diseases (IATF), the temporary government body managing the pandemic, will limit the number of people allowed in a broad range of business and social activities.

• Religious gatherings: 10 percent of capacity; may be raised to 30 percent by the local government.

• Necrological services, wakes, inurnment and funerals for those who died of causes other than COVID-19 are limited to immediate family members.

• Personal care services (beauty salons, barbershops, nail spas and others): 30 percent of capacity; must provide services with masks on at all times.

• Accommodations for staycations without age restrictions: At capacities, protocols and restrictions set by the Department of Tourism.

• Interzonal travel, or movement between areas under different quarantine classifications: allowed but subject to restrictions set by the destination’s local government.

He sought a higher capacity of at least 50 percent for indoor dine-in at restaurants with fully vaccinated staff as the risk of infection would be “very nil.”

Concepcion said fears concerning the Delta variant should be balanced with the need to protect the economy.

Undersecretary Rose Edillon of the National Economic and Development Authority said the restrictions were being implemented “to buy time so that we can increase our health system capacity” while the health sector comes up with a plan to address any surge in cases.

Continuous inoculation and the delivery of more vaccine shots could result in a situation that would be different from the surge that was experienced in April, she said.

Vergeire said 11 areas in NCR, which she did not identify, showed a two-week positive case growth rate, indicating a “trend reversal” from the previous weeks.

She admitted that while the country was still technically classified as “low risk,” the number of cases increased in recent weeks.

“The detection of the variants of concern can be correlated with the case spikes that we are experiencing,” she said.

“We need to continually strengthen border control versus continuous travel bans given that the list of these countries with variants of concern and case spikes grow longer every day.”

In NCR, there are confirmed Delta variant cases in the cities of Manila, Pasig and Taguig.

Manila Mayor Francisco “Isko Moreno” Domagoso lamented that it took the DOH a month to inform the city government that a resident, a 33-year-old female researcher in a national government hospital, had tested positive for the Delta variant.

The woman’s child and husband also got infected, but both had already tested negative, the mayor said. She recovered on July 10 and returned to work the next day, he said.

Taguig officials have not disclosed details about its first Delta variant case.

The city government created a Special Task Group Delta Force, to detect and prevent the spread of the Delta variant and monitor other variants of concern.

The independent OCTA Research group said it detected a 39-percent increase in Metro Manila’s average daily cases, with a particularly high number of new cases in Manila, Caloocan and Valenzuela.

It said the reproduction rate in the capital had risen to 1.21, indicating sustained transmission.

It reported a “major surge” in Laoag City, capital of Ilocos Norte province, with a reproduction rate of 2.14.

Vergeire admitted that while the country was still technically classified as “low risk,” the number of cases increased in recent weeks.

Health authorities on Friday said the two Delta variant cases in Calamba City, a father and son, two others in Cavite and one in Batangas have now all tested negative for COVID-19.

According to Dr. Paula Paz Sydiongco, officer in charge of the DOH Calabarzon (Cavite, Laguna, Batangas, Rizal and Quezon), only the Calamba patients were classified as “local transmissions” as both had no history of foreign travel.

She said local authorities had been conducting aggressive backtracing of the close contacts of the five cases. —WITH REPORTS FROM DEXTER CABALZA, DELFIN MALLARI JR. and Mariejo Ramos