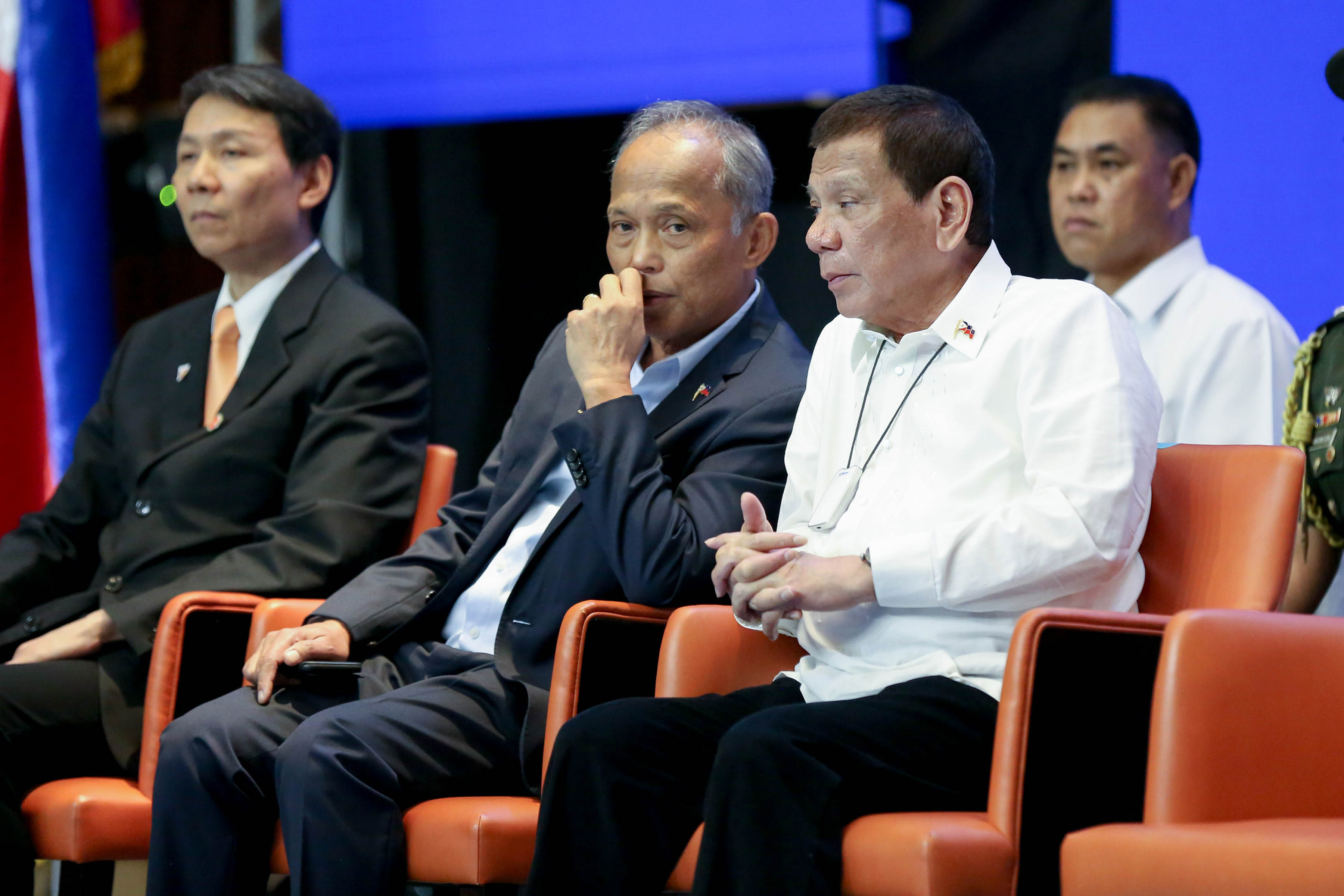 MANILA, Philippines — What would be left of the ruling PDP-Laban if its members supporting an outsider take on the challenge to leave the party?

(Then probably no one would be left in the party.)

Cusi said PDP-Laban “will be gone” also if its chairman, President Rodrigo Duterte himself, leaves the party.

“We recognize that if President Duterte, umalis sa partido (leaves the party), PDP will be gone because wala pong naniniwala na magkakaroon ng leadership na katulad ni Pangulo kung mawawala ang pangulo sa PDP (because no one believes there will be such leadership like the President’s if he leaves PDP).

(And the President is saying that if PDP doesn’t want him then we have no problem with that.)

It was Senator Aquilino “Koko” Pimentel III, executive vice chairman of PDP-Laban, who earlier asked members to just leave the party if they prefer to support a candidate outside their group.

Senator Manny Pacquiao, party president, made a similar call when he asked PDP-Laban members early this month to follow the rules and bylaws or else leave and just join other political groups.

To settle their issues, Cusi called on Pimentel and Pacquiao’s group to attend the party’s national assembly set on July 17.

The two could present during the meeting their proposals for 2022 elections, but they should not expect party members to “blindly” accept it, the Energy chief said.

Despite the infighting, Cusi stressed that there is only one PDP-Laban, which is the one founded by Pimentel’s father, the late Senate President Aquilino “Nene” Pimentel.

“Nobody is taking over the party,” he also assured.