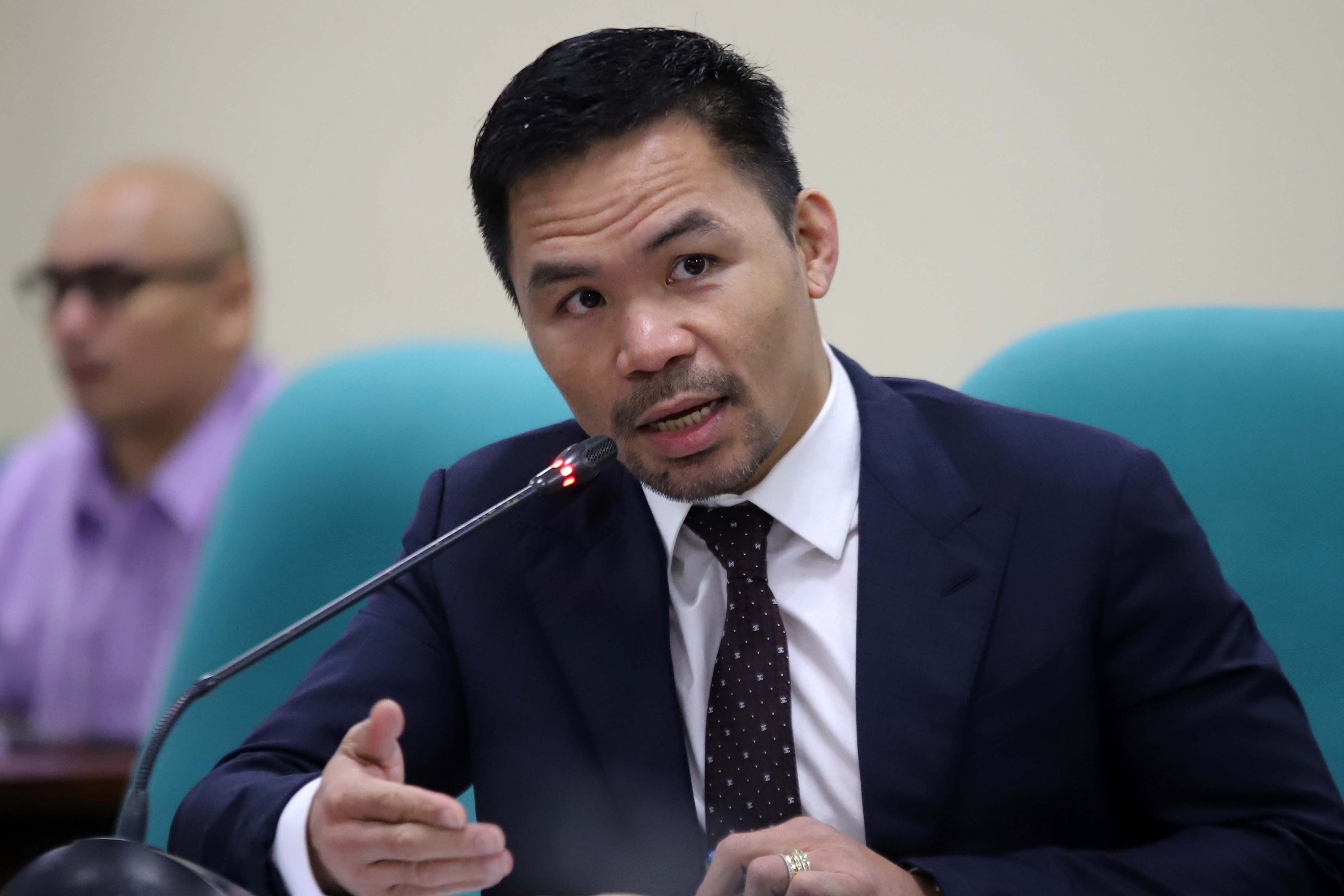 “From now on, gusto kong ipaalam sa kanila, not in my time as president of the party, gusto ko silang turuan ng leksyon,” Pacquiao said over Teleradyo’s, “On the Spot.”

(From now on, I’m telling them, not in my time as president of the party. I want to teach them a lesson)

“I’m the president of the party and you must follow the rules and bylaws of the party,” he went on.

Pacquiao specifically directed his statement to party vice-chairman, Energy Secretary Alfonso Cusi, and the other party mates, whom he is accusing of attempting to divide the party.

According to the senator, some party members were just using PDP-Laban, founded by former Senate President Aquilino “Nene” Pimentel Jr., as a “stepping stone” for their own vested interests.

Pacquiao claims he still has the support of the majority of members in the PDP-Laban party now being chaired by President Rodrigo Duterte.