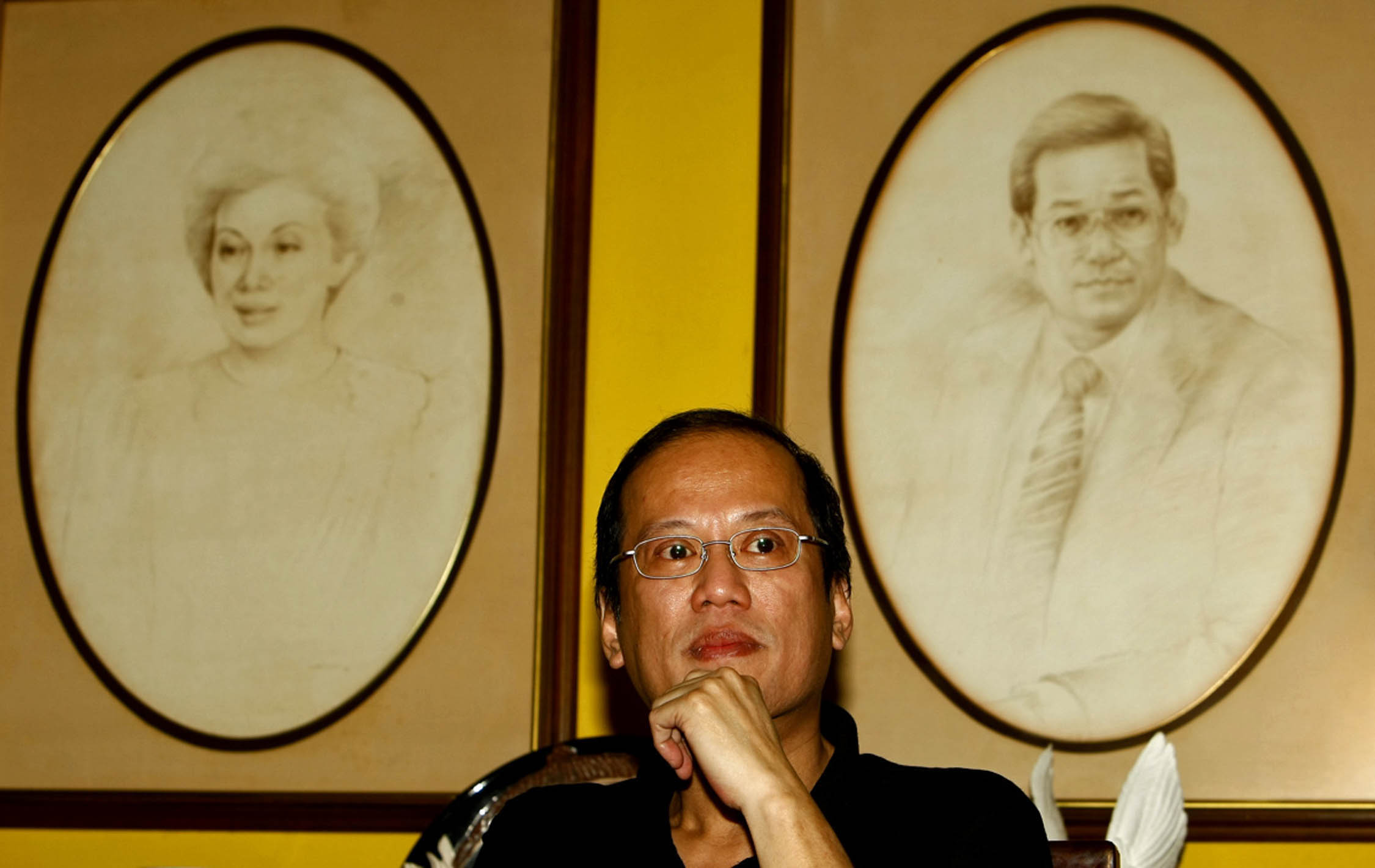 MANILA, Philippines — Former president Benigno “Noynoy” Aquino III maintained a quiet life even during his presidency, his househelp of 30 years revealed on Sunday.

Yolly Yebes, speaking on Vice President Leni Robredo’s radio program, also remembers Aquino for his kindness and for not being bossy.

Aquino, who served as the 15th President of the Philippines from June 30, 2010, to June 30, 2016, lived in  Bahay Pangarap (House of Dreams) located in Malacañang Park as his official residence throughout his term.

(When he arrives in Bahay Pangarap, he went straight to his room, either to watch [television] or read [books]. He would just call us when he needs something.)

(For example, during merienda (snacks), or whenever he wants something. He does not want to be disturbed, he just watches TV or reads books, that’s his life in [Bahay] Pangarap before.)

Yebes, who started as Aquino’s househelp at age 27, described Aquino as “very kind” and was one who did not “give too many orders.”

(When he was in the house we were just talking about what he wants. He was very kind, and did not give too many orders.)

On Saturday, Aquino’s cremated remains were laid next to his parents at the Manila Memorial Park in Sucat, Parañaque.

They came for their 3rd Aquino funeral