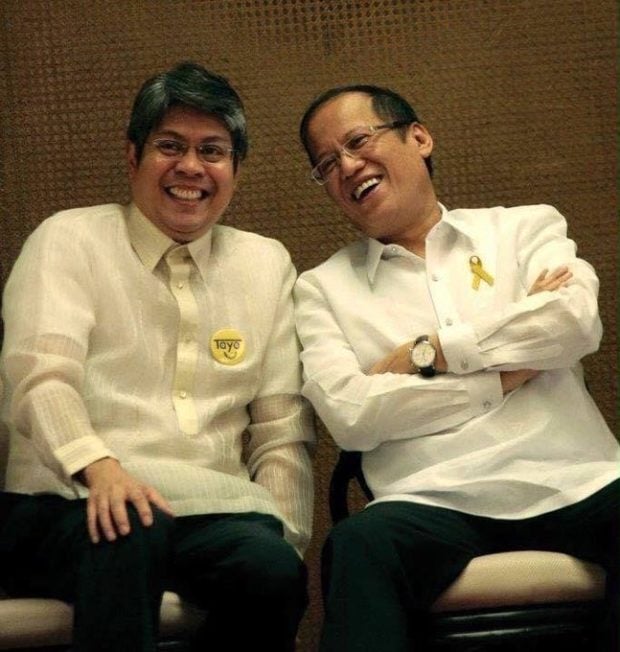 MANILA, Philippines — Allies of  former President Benigno S. Aquino III hoped he would get better and stronger after his health deteriorated so “we did not expect that it would come to this,” Senator Francis Pangilinan, a close ally of the late leader, said Friday.

“Nagulantang. Nabigla. Hindi namin inaasahan [Startled. Shocked. We did not expect it] We did not expect that it would come to this. We knew he had a medical condition, we knew he was going through dialysis but hindi namin inisip na [we didn’t think it would lead to this,” Pangilinan said in an interview on ABS-CBN News Channel.

“We all assumed that this was just temporary. He will get stronger, he will get through this…We were always looking forward to that day that he would get better that’s why we are shocked,” he added.

According to Pangilinan, it was after the May 2019 elections and “just before” the COVID-19 pandemic hit the country that Aquino’s health began to deteriorate.

“He was attending meetings. We had regular consultations and briefings in his house in Times St. We would go see him on a number of occasions,” he added.

Pangilinan, who served as Aquino’s food security adviser, said “very few” members of the former president’s Cabinet “knew exactly what was going on.”

“The truth is, the Aquino family has always been very guarded about privacy—the irony of being a, pretty much, very public family,” he said.

“We knew he was not well but we didn’t know it was this serious,” he added.

But Pangilinan noted how Aquino would start coughing during meetings and how his Cabinet secretaries would express concerns about it.

“Even during his incumbency, we will always express concern during meetings, bigla siyang uubo nang tuloy-tuloy, kailangang uminom ng tubig so siyempre kami, ‘Ano ba ito?’ [he will suddenly have a coughing fit, he needed to drink water, so we were wondering ‘what is this?’],” he recalled.

The senator also pointed to Aquino’s smoking and eating habits.

“Of course we knew he smoked a lot, everybody knew that and we were concerned na…saka mahilig sa [he also liked] chicharon. Paborito niya [His favorite is] Chinese food, he also liked eating these not-so-healthy [food]. And then a lot of sugary drinks,’ Pangilinan said.

“So it was diabetes I think as I understood it and his kidneys malfunctioned when he was brought to the ICU the first time in 2019 just before COVID,” he added.

Aquino passed away in his sleep on Thursday morning due to renal disease secondary to diabetes, according to his sisters. He was 61.