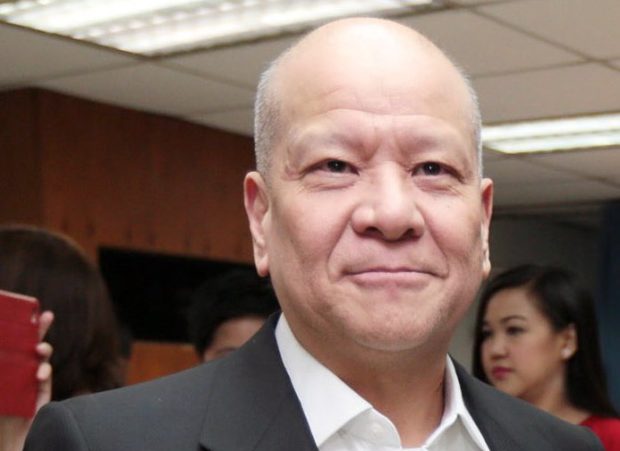 MANILA, Philippines — San Miguel Corp. (SMC) president Ramon Ang on Tuesday confirmed that the Skyway Stage 3 will remain open following the Toll Regulatory Board’s (TRB) clarification that it did not issue a directive to close down the tollway.

“Yes, no closure,” Ang told INQUIRER.net in a text message when asked if SMC, the company that funded the tollway, will indefinitely close the project starting this Tuesday.

SMC, the company that funded the 18.3-kilometer tollway, earlier announced that the Skyway Stage 3 will be closed indefinitely starting 5 p.m. of March 16 in line with a directive from the TRB amid the issue on the collection of toll while the project is yet to be completed.

The TRB, however, denied that it issued such a directive, adding that its position was to keep the tollway open.