Palace: State of calamity may be declared in Bicol, Mimaropa, Calabarzon due to Rolly | Inquirer News
Close
menu
search

Palace: State of calamity may be declared in Bicol, Mimaropa, Calabarzon due to Rolly 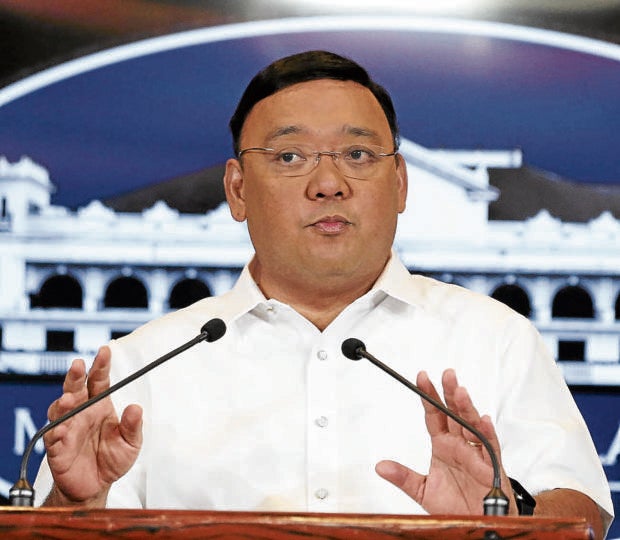 MANILA, Philippines — President Rodrigo Duterte will “most likely” place the Bicol region, Mimaropa, and Calabarzon under a state of calamity due to the damage caused by Typhoon Rolly, Malacañang said Monday.

(But let’s wait for the directive coming from the President himself.)

The National Disaster Risk Reduction and Management Council (NDRRMC) earlier recommended placing the three regions under a state of calamity due to the damage it incurred following Typhoon Rolly’s brunt.

Considered as the world’ strongest storm this year, Rolly caused at least P11 billion in damages to infrastructure and agriculture, the NDRRMC said.

Meanwhile, at least 22 fatalities were recorded due to the strong typhoon.