LOOK: Pemberton escorted from Camp Aguinaldo to Naia for deportation 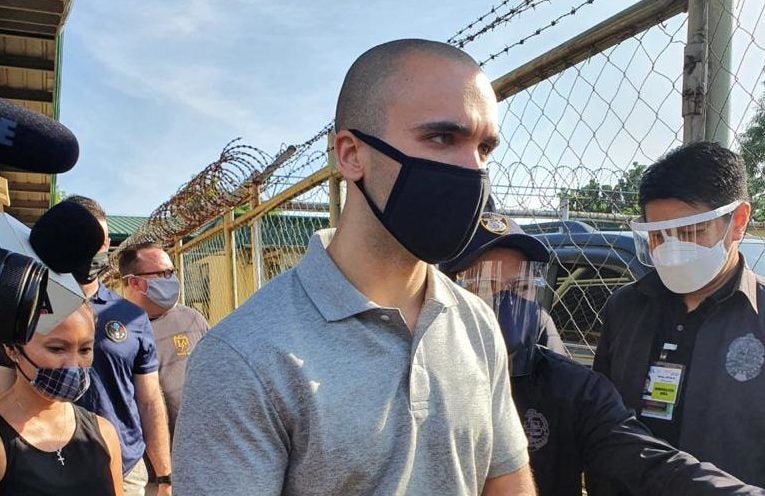 In the photos, convicted killer Pemberton could be seen being escorted from Camp Aguinaldo en route to the Ninoy Aquino International Airport for his deportation.

Pemberton, clad in a gray shirt and black pants, was released from his detention cell in Camp Aguinaldo on Sunday morning. 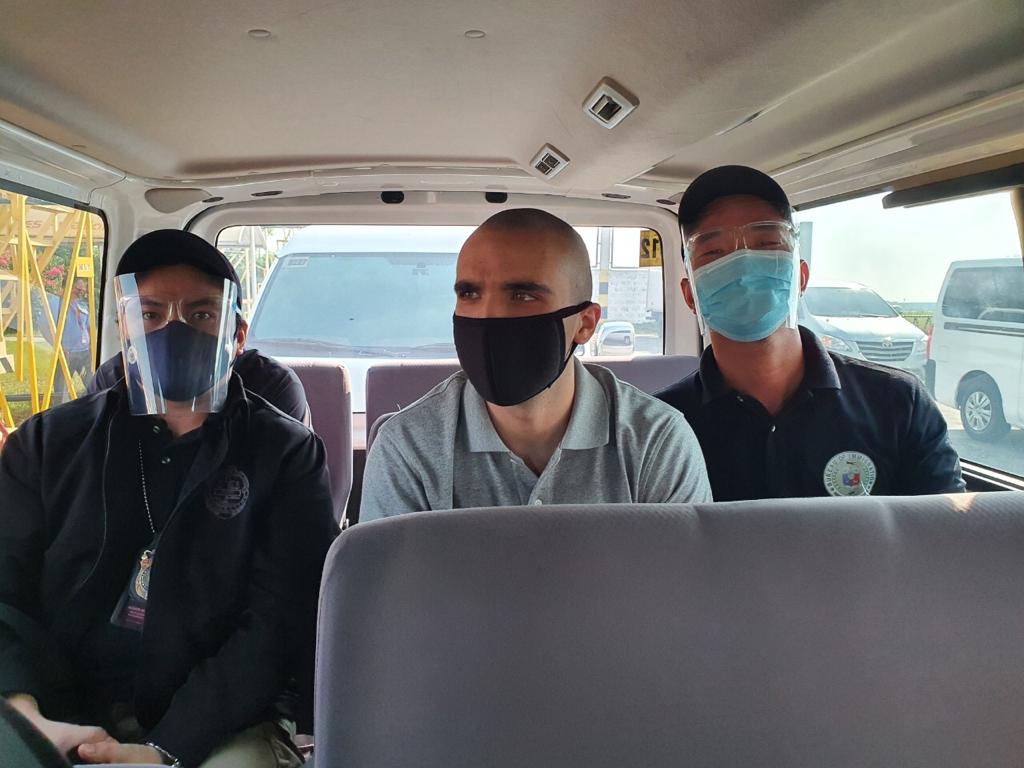 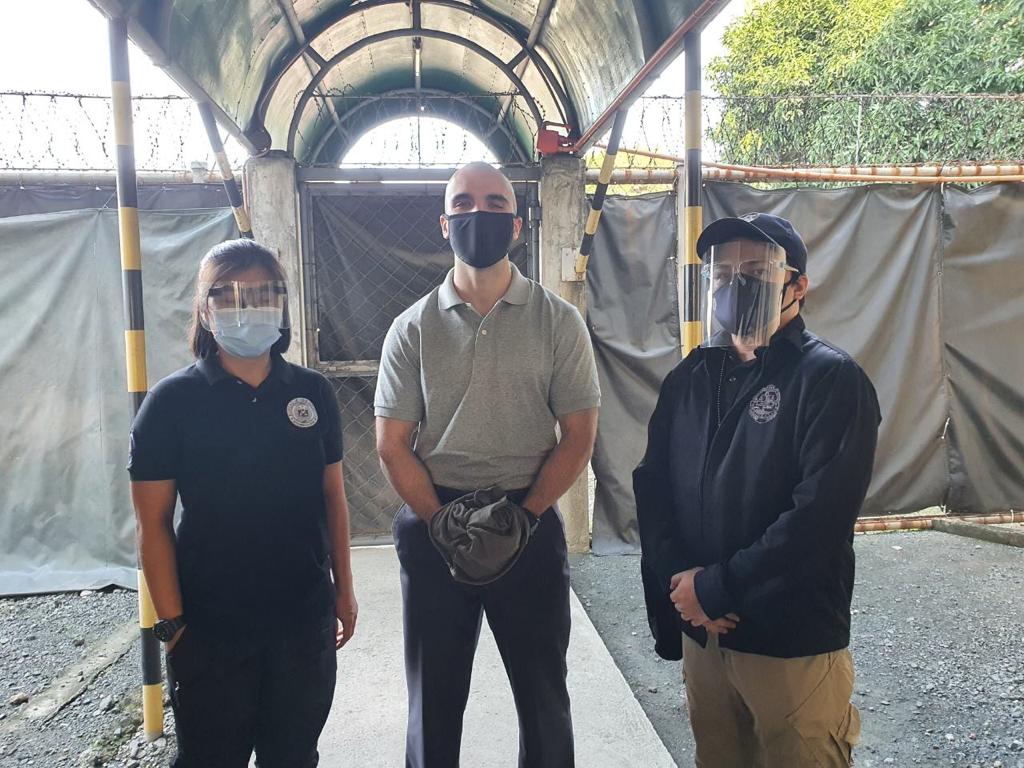 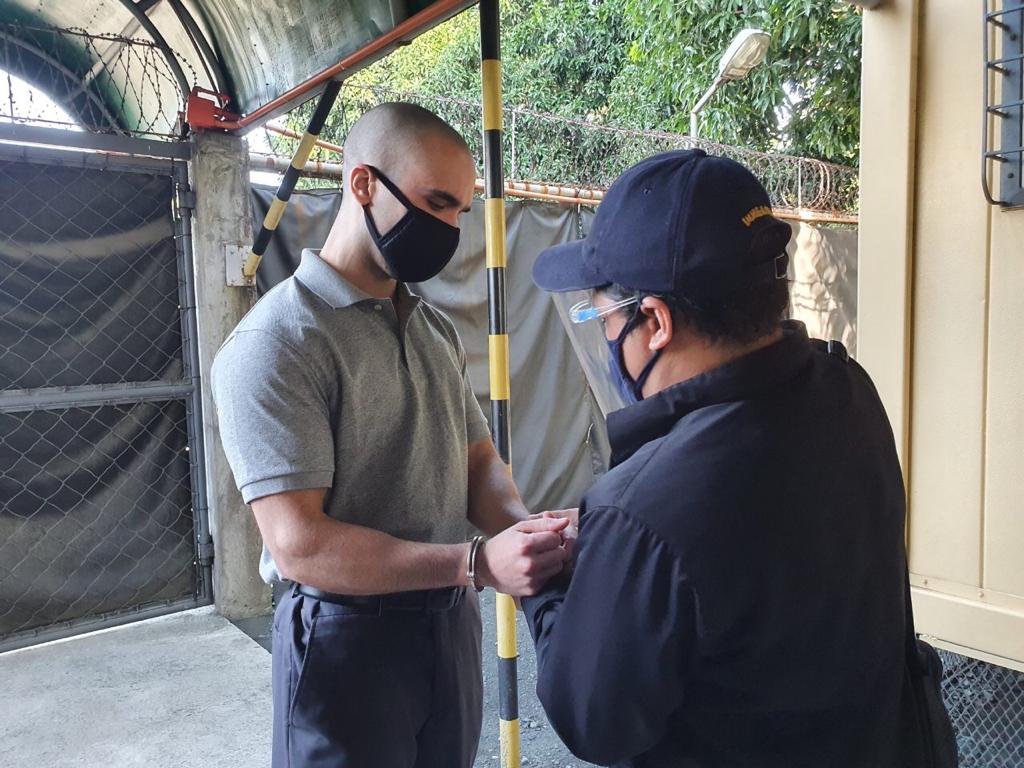 He remained in handcuffs and was surrounded by BI personnel when he boarded a white van en route to the airport.

The convicted killer then boarded a military aircraft which left at 9:14 a.m., according to BI.

Pemberton deported, flies back to US after presidential pardon