Pemberton thanks Duterte for pardon, apologizes to victim’s family — lawyer 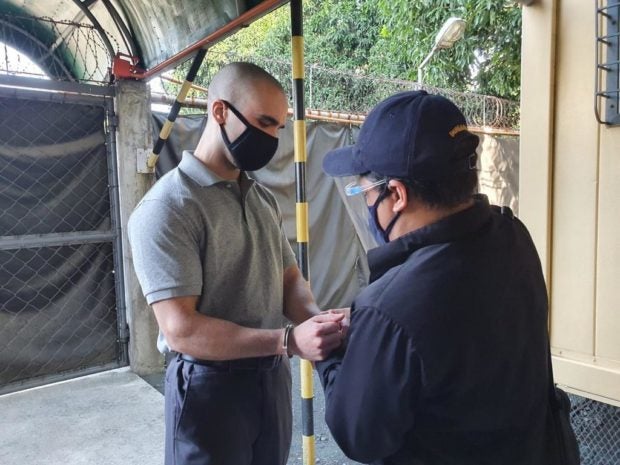 Pemberton was released from detention and left the country on Sunday morning aboard a military aircraft.

“Mr. Pemberton wishes to express his deepest gratitude to President Duterte for granting him an absolute pardon. He is extremely grateful for this act of compassion,” lawyer Rowena Flores said in a statement.

Pemberton likewise extended his “most sincere sympathy” to the family of Jennifer Laude, the transwoman he brutally killed in 2014.

“In the years he spent in confinement, he spent much time contemplating the many errors in his ways regarding the night of October 11, 2014,” Flores said.

“He wishes he had the words to express the depth of his sorrow and regret,” she added.

Pemberton was released by virtue of the absolute pardon granted by President Duterte.