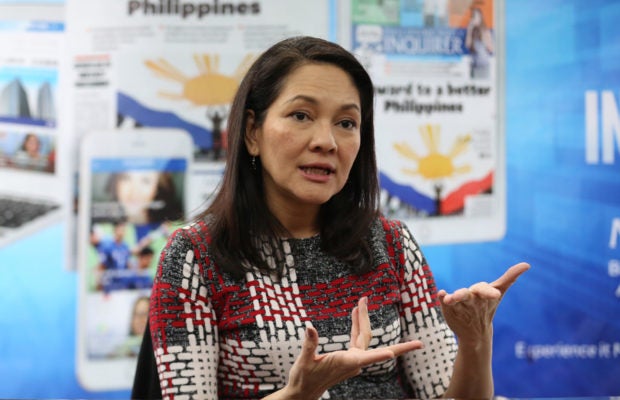 MANILA, Philippines — Senator Risa Hontiveros has called on authorities to investigate a resort in Clark, Pampanga after an alleged Chinese prostitution ring was recently uncovered operating in its premises.

In a statement Thursday, Hontiveros said the Clark Development Corporation (CDC) and the Philippine National Police (PNP) should conduct a full investigation into the operations of Fontana Leisure Parks and Casino to find out whether or not it should be held liable for the series of illegal activities discovered inside the resort.

(Why does it seem that Fontana has become a haven for underground illegal activities?)

(This is not the first time that authorities discovered illegal activities inside the resort.)

Hontiveros noted that an illegal underground hospital for tenants and workers of a Philippine Offshore Gaming Operators (POGO) company was discovered in the leisure park’s premises last May.

She added that in December 2016, there were 15 casino rooms in Fontana that were temporarily closed after the immigration bureau arrested around 1,300 illegal Chinese workers.

“Fontana’s license to operate can be suspended and eventually revoked if there’s negligence on their part in making sure that crimes do not thrive within their premises,” Hontiveros said.

(It’s their responsibility to ensure that their tenants follow our laws.)