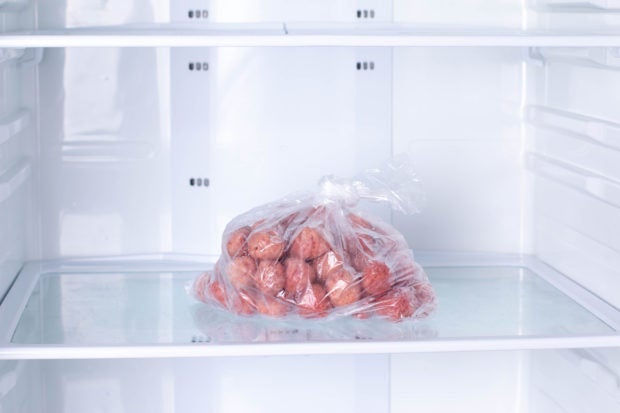 A man from Pennsylvania, United States, reportedly broke into his parents’ home and stole some items while they were away in Florida.

According to the local police in Fox Township, Elk County, Knepp was advised to stay off his parents’ property while they were not in town. He is now facing charges of criminal trespassing, theft, burglary and receiving stolen property. Cha Lino /ra