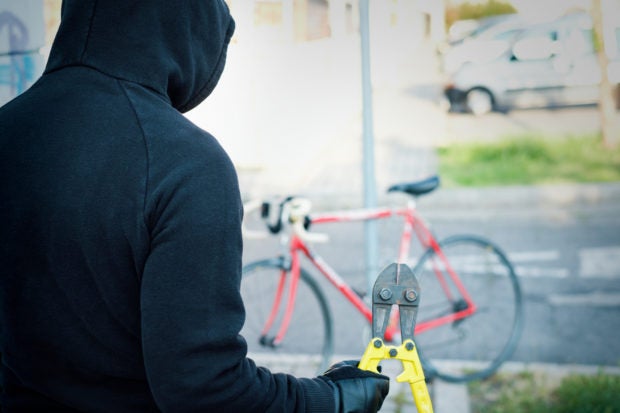 A man and a woman who tried to take the law into their own hands were arrested for planting their bicycle in front of their residence then assaulting potential bike thieves. Apparently, the couple from the United States also posted their assaults on YouTube.

Visalia Police Department arrested Corey Curnutt, 25 years old, and Savannah Grillot, 29 years old in California for assault with a deadly weapon and conspiracy charges. The assaults began in July 2019 and persisted until November, as per its official statement on Jan. 8.

The video revealed that the suspects would rush from their house with a baseball bat and assault individuals trying to steal the bike, according to the report. Curnutt and Grillot’s four victims received various non-life threatening injuries.

Kerris LeBeau, Curnutt and Grillot’s neighbor, believes that the two assaulted more than four people, as per ABC-owned KGO-TV on Jan. 10. The married couple was able to post bail and the videos were also taken down from YouTube.  NVG