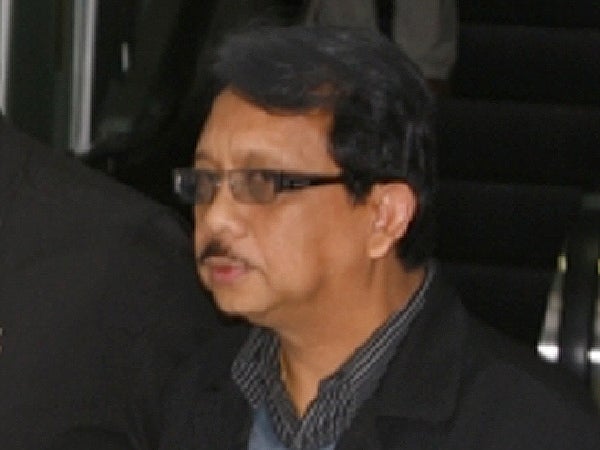 “Let us disprove the peddled, yet unfounded claim that the government’s war on illegal drugs is a ‘massive failure,’” said Jimenez, who is also the chairman of the Presidential Anti-Corruption Commission (PACC), in a press briefing in Malacañang.

“I don’t know her basis, but what is important here is that under the administration of the President, his administration was able to destroy a lot and neutralize all drug laboratories in the country,” Jimenez said.

Robredo earlier hoped the ICAD would correct its past mistakes with the appointment of Jimenez as a new co-chair.

The Vice President also said she wishes there would be an admission on the drug war’s shortcomings, and that it would be “data-driven” and “evidence-based.”

“I would like to request the President to make as a priority a bill reimposing the death penalty. This is one penalty that would be able to institute fear among the illegal drug lords,” Jimenez said.

Jimenez was appointed as ICAD co-chair after the President sacked Robredo from the said post.

After her short stint as co-chair, Robredo released a summary of findings that regarded the drug war as a “massive failure” after it was found that authorities were only able to constrict only one percent of shabu and drug money entering the country.