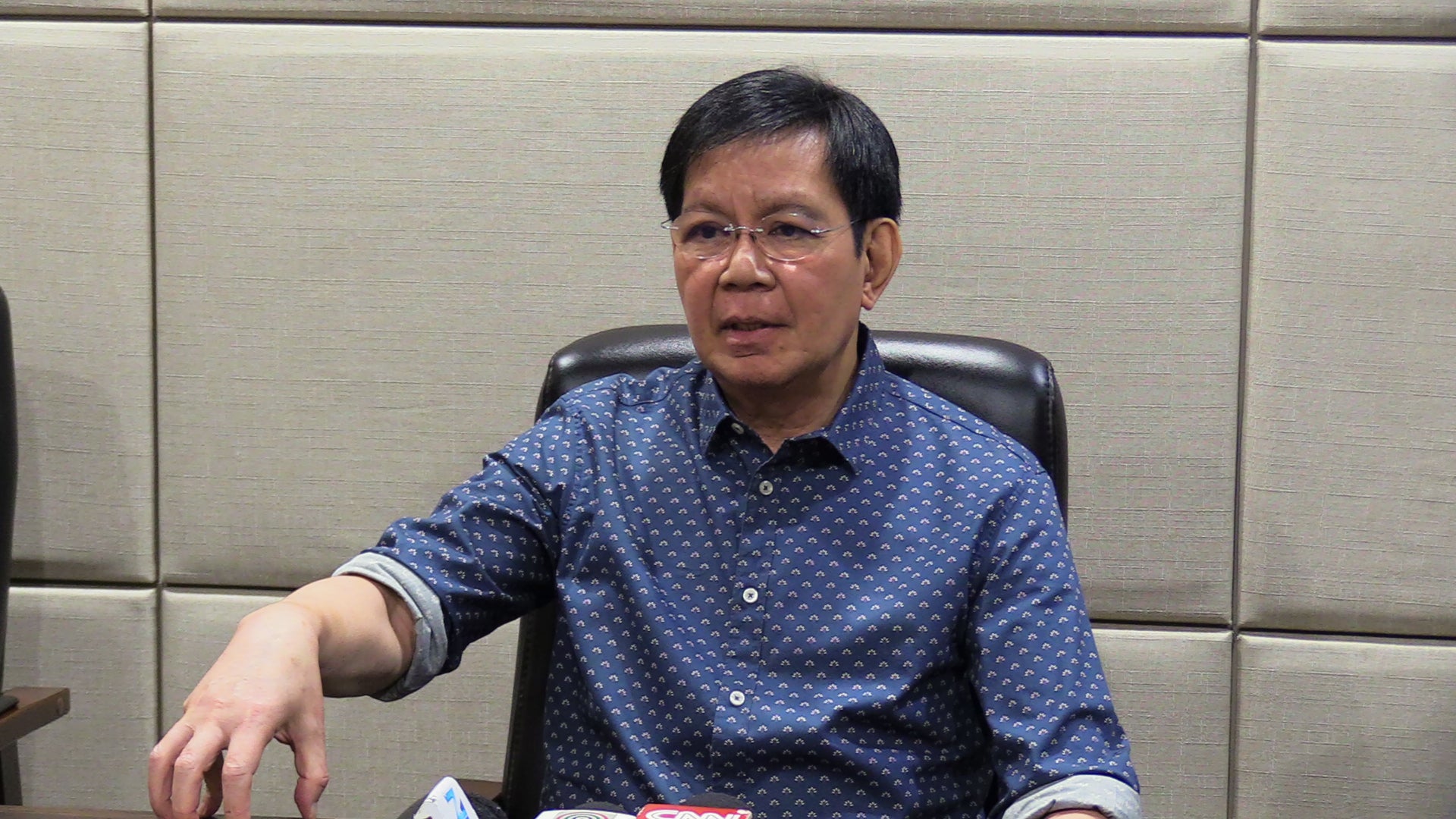 Lacson, who was a former police chief, said this as he stressed that Santos’ death is yet another challenge to the National Bureau of Investigation (NBI) and the Philippine National Police (PNP).

“It is another big challenge to law enforcement agencies, including the Philippine National Police and National Bureau of Investigation, to get to the bottom of the case,” Lacson said in a statement.

“The manner in which Santos was killed shows how cheap life has become in the government’s war on drugs, be it stage-managed or perpetrated by drug syndicates,” he added.

“Either way, it is on the law enforcement agencies to bear the burden of finding the solution to this impunity,” he further said.

Santos, a witness in the Senate hearings on the Good Conduct Time Allowance (GCTA) controversy or “freedom for sale” scheme, was gunned down while aboard a vehicle in Muntinlupa City on Wednesday.

The Department of Justice (DOJ) earlier directed NBI to conduct an investigation on the murder of Santos.