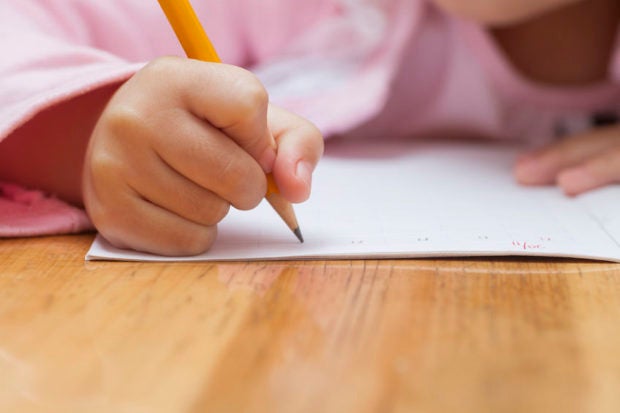 An elementary school teacher in Missouri, USA, was placed on administrative leave after asking fifth grade students in a Social Studies assignment to set a price for a slave.

The assignment focused on trading commodities such as grains, lumber, wool and fish, according to Fox 2 on Dec. 9. However, a portion of the assignment asked the students how much they would charge for slaves if they are involved in the slave trade industry.

“You own a plantation or farm and therefore need more workers. You begin to get involved in the slave trade industry and have slaves work on your farm. Your product to trade is slaves,” it read. “Set your price for a slave. These could be worth a lot.”

The St. Louis County chapter of the National Association for the Advancement of Colored Peoples has since lamented the incident.

“The position of the NAACP is we need a public apology,” John Bowman, the chapter’s president, said in the report. “There also needs to be some serious and immediate implicit bias, cultural bias, culture difference training.”

Bowman also said educators should be able to recognize sensitive issues such as slavery and hopes to meet with officials of the Mehlville School District soon.

“The assignment was culturally insensitive. I appreciate the parents who notified me of this assignment,” Booker was quoted as saying. “I met with the teacher this morning to discuss the purpose of the assignment, the teacher’s interpretation of curriculum standards, and the impact the activity could have on students.”

Bowman added the teacher was remorseful for what happened, while the district will continue investigating the incident. Bowman also said he would be working with the school district to provide school faculty and staff with “professional development on cultural bias.”  Cody Cepeda /ra

‘Whites only,’ ‘colored only’ drinking fountain ‘prank’ in US school sparks outrage