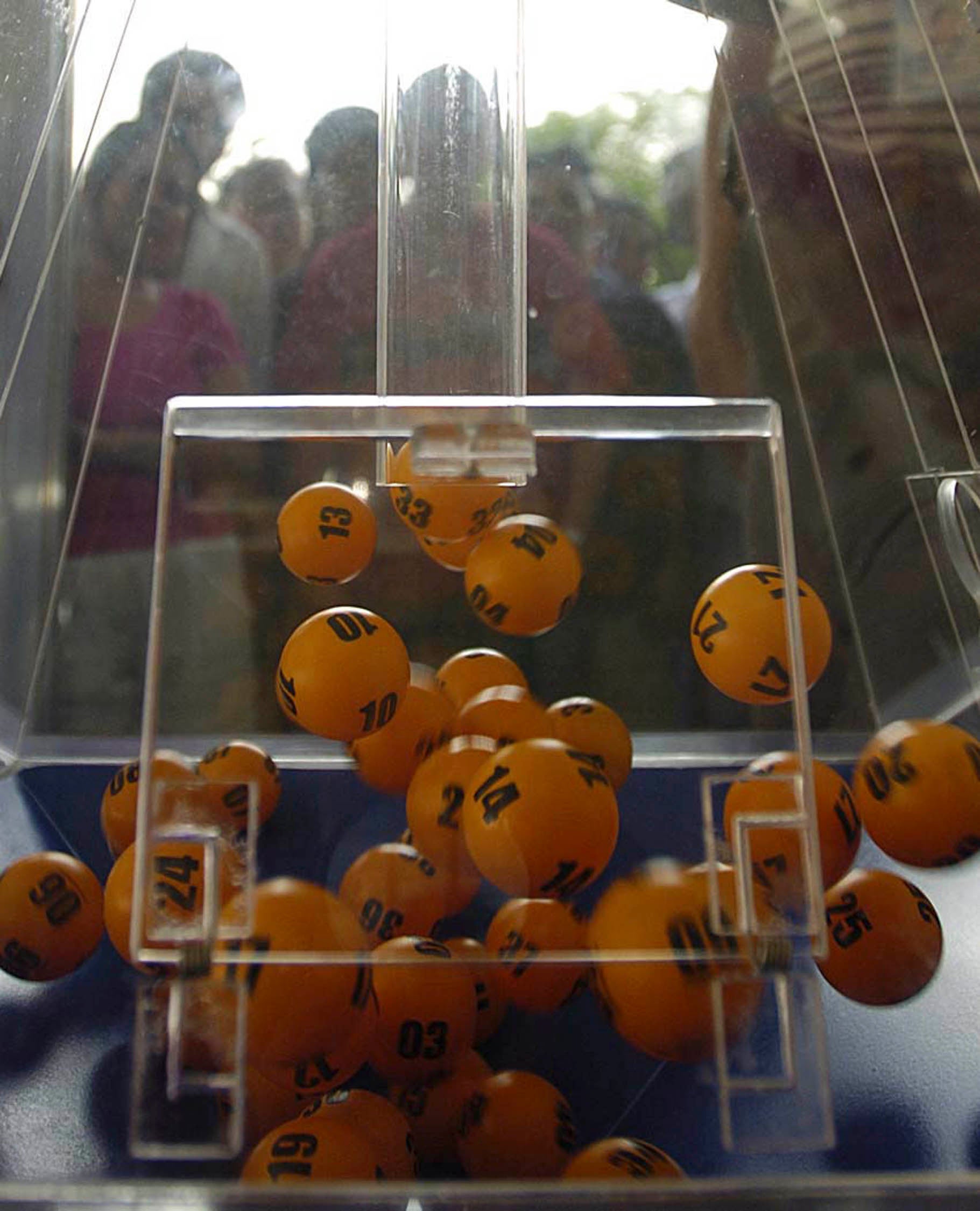 Police said the suspects failed to produce legitimate identification cards issued by Pirouette Gaming Corp., the licensed STL operator in the province, which showed they were engaged in the illegal operation of the lottery being run by the Philippine Charity Sweepstakes Office.

The suspects were charged with violation of Republic Act No. 9287 (An Act Increasing the Penalties for Illegal Numbers Game, Amending Certain Provision of Presidential Act 1602 and for Other Purposes).