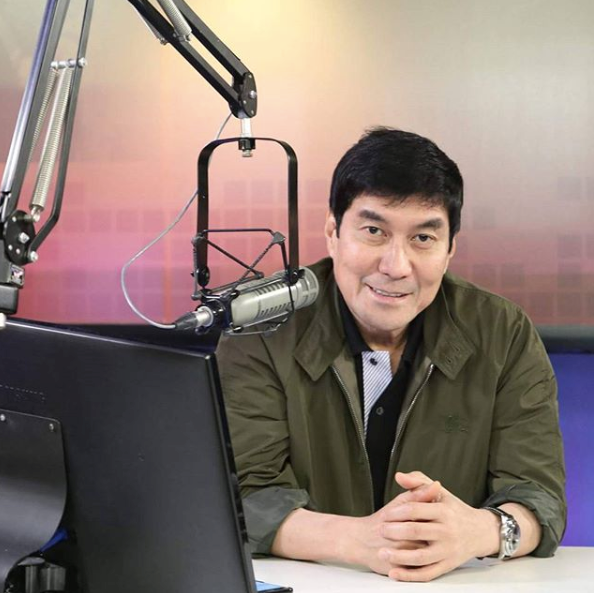 MANILA, Philippines – Broadcast journalist Raffy Tulfo earned the ire of netizens after he pressured a teacher, who was complained of humiliating a student, to quit her job.

In an episode of Tulfo’s radio show “Raffy Tulfo in Action” first aired Monday, a grandmother came forward to the journalist, saying that her grandchild was humiliated by the teacher for failing to bring his report card.

Aside from this, the grandmother said that her grandchild suffered physical abuse from the teacher.

The child’s parents, who were also on the show,  said they wish that the teacher be stripped of her professional license.

Tulfo then gave the teacher two options:  agree to have her license revoked, or face charges. The teacher chose to quit her job.

The journalist’s actions did not sit well with netizens.

“Sir Raffy Tulfo, that’s a one-side judgment. I’m an avid fan of yours but not this time. I’m very [disappointed]. If you only knew what it’s like to be a teacher in this generation,” one Twitter user said.

Sir Raffy Tulfo, that's a one side judgment. I'm an avid fan of yours but not this time. I'm very disapppointed. If you only knew what it's like to be a teacher in this generation. 😢😡

Another Twitter user said that Tulfo was “very wrong,” and said she could not understand why the teachers are called “second parents but not allowed to discipline the students.”

I don't understand why teachers are called second parents but not allowed to discipline the students.

The teacher’s daughter came to her mother’s defense.

“Masakit bilang isang anak, ang WALA KANG MAGAWANG AGARANG AKSYON PARA IPAGTANGGOL AT WAG’ MASAKTAN ANG SARILI MONG INA. (It hurts for a child to see that you cannot do any immediate action to defend your mother,” the daughter said in a now-viral Facebook post.

But in an episode of “Raffy Tulfo in Action” aired Friday, Tulfo appeared to have backpedaled.

(I will give this to the netizens, I will listen to them. I think it is not right for the teacher to be sacked, however, I believe that she should still be sanctioned.)