North Korea says it’s gained nothing from US but `betrayal’ 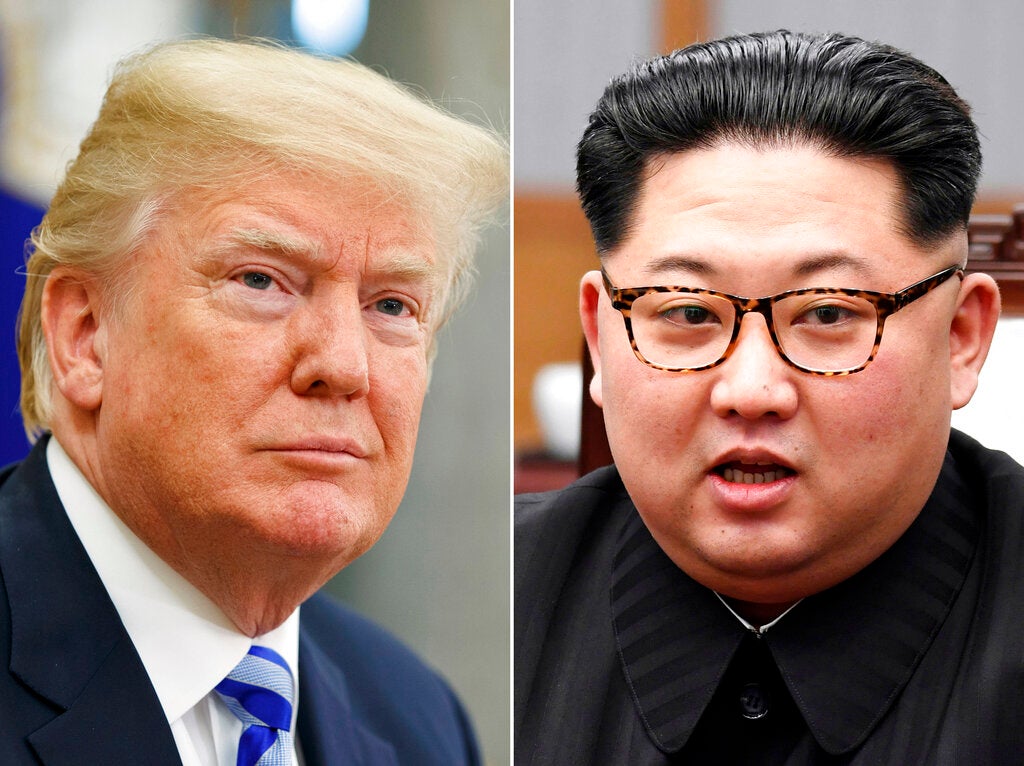 UNITED NATIONS  — North Korea’s U.N. Mission said Friday the country has gained “nothing but a sense of betrayal” since its leader Kim Jong Un and U.S. President Donald Trump committed to establishing a new relationship.

The mission said in a summary of its assessment of North Korea-U.S. relations obtained by The Associated Press that “indignation of our people has culminated” and “the currently imbalanced situation can no longer be allowed.”

Since the U.S. has failed to take reciprocal measures to North Korea’s suspension of “a number of actions” which the Trump administration is concerned about, the mission said there is no reason for further restraint.

“We have no leeway any longer,” the North Korean mission said.

“It is quite natural for us to bolster our capabilities in order to undercut visibly growing threats obstructing our security and development,” the mission said. “Nobody has the right to find fault with or to interfere with it.”

U.S.-led diplomacy aimed at ridding North Korea of its nuclear weapons has largely been deadlocked since the February collapse of a summit between Trump and Kim Jong Un in Hanoi. The North Korean leader has demanded the U.S. come up with new, acceptable measures to salvage the nuclear talks by year’s end and Pyongyang has been stepping up its pressures on Washington to make bigger concessions.

U.S. Defense Secretary Mark Esper said Thursday he does not regret postponing a U.S.-South Korean military exercise, even though the gesture was rejected by North Korea as not enough to restart nuclear diplomacy.

The U.S. and South Korea announced Sunday they indefinitely postponed the annual Vigilant Ace aerial training as part of efforts to revive the nuclear talks. North Korea has called all military exercises a rehearsal for an invasion and senior North Korean official Kim Yong Chol said Tuesday the U.S. must scrap that military drill completely and abandon its hostility against his country if it wants to see the resumption of the nuclear negotiations.

North Korea wants the U.S. to lift major international sanctions on it and provide security assurances before it fully abandons its nuclear arsenal. But the U.S. has maintained sanctions would stay in place until North Korea takes serious steps toward denuclearization, a position supported by Britain and France who are also veto-wielding members of the U.N. Security Council.

North Korea has suspended nuclear and intercontinental ballistic missile tests and returned the remains of American soldiers killed during the 1950-53 Korean war. The mission said Trump is “touted as a hero” for the repatriation of the remains “however, we have nothing in return.”

“At the moment, the U.S. is obsessed with playing for time to follow through its domestic political calendar by abusing our patience and magnanimity,” the mission said. “As time goes by, the U.S. is becoming increasingly hell bent on sanctions aimed at interrupting our right to development as well as military threats to our security in pursuit of its hostile policy” against North Korea.