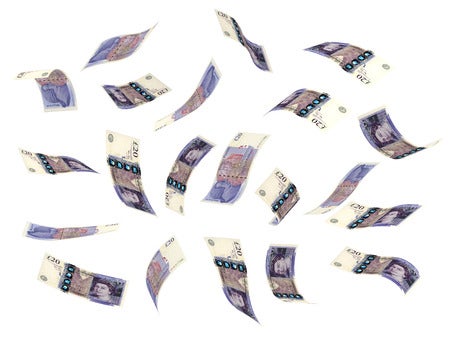 An automated teller machine was reportedly blown up in the early morning last Tuesday, Nov. 5, in Nottinghamshire, England, leaving bills of money scattered in its wake.

Police were notified of the incident after receiving calls about a loud explosion at a convenience store in the town of Kimberley.

Other nearby residents were more specific and reported about the ATM being broken into, as per Nottinghamshire Live on the same day.

One resident (unnamed in report) who was woken up by the explosion managed to take a video of a car that drove away from the scene after the incident.

“I looked out of the window to see [a] man near the machine. There was shrapnel everywhere,” he was quoted as saying. “He had clearly overcooked whatever he used to make the explosion because there was shrapnel on the other side of the road.”

“I could see him shoving notes into his hoodie and then he drove off, he can’t have got away with much because it looked like he left loads behind,” the witness added.

Meanwhile, another witness noted that there “was cash everywhere,” as per a separate report by BBC on the same day.

Authorities deployed the bomb disposal squad to the scene moments after. As per report, the officers collected the money left in the wake of the incident. An investigation is still ongoing. Ryan Arcadio/JB