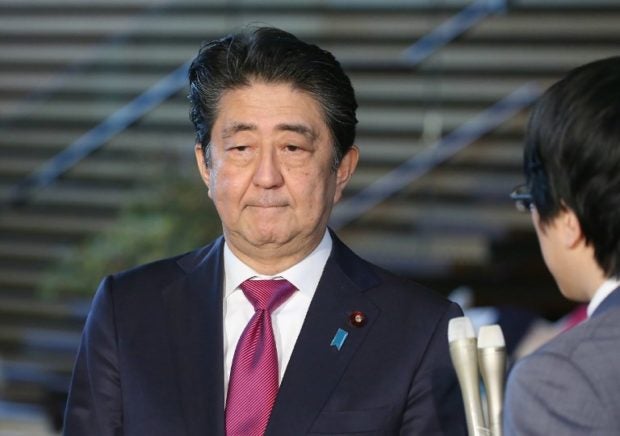 SEOUL — North Korea has called Japanese Prime Minister Shinzo Abe an “idiot” after he criticized a recent weapons test by one of the world’s most secretive countries.

In a statement attributed to a foreign ministry official, North Korea described Abe as an “idiot and villain” who was overreacting to what the North described as a test-firing of rocket artillery last week “as if a nuclear bomb was dropped on the land of Japan.”

The statement Thursday ridiculed Abe’s previous comments that he’s willing to meet North Korean leader Kim Jong Un without conditions, saying he would be “well-advised not to dream forever of crossing the threshold of Pyongyang.” /kga