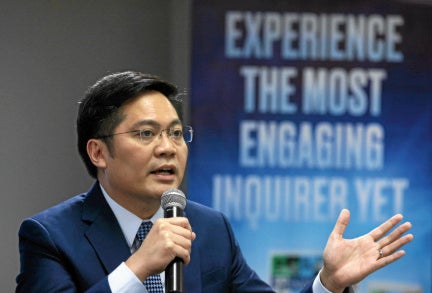 Nograles even claimed that he is assuming he has been under a lifestyle check by the government the moment he took the job as Cabinet secretary.

However, the PACC official refused to name the two secretaries, stressing that the existence of complaints does not mean they are already guilty of corruption.

The President has fired several government officials in the past over allegations of graft and corruption while holding office for the present administration.

But he was also criticized for “recycling” people he had sacked by reappointing them to other government positions. /jpv