Former Senators Bam Aquino and Antonio Trillanes IV, human rights defender and former politician Rene Saguisag, former Social Welfare Secretary Dinky Soliman, were among those who trooped to the resting place of the late senator at the Manila Memorial Park in Parañaque City.

After the late strongman and former president, Ferdinand Marcos Sr. declared martial law In September 1972, Ninoy was arrested and locked up for nearly eight years at Fort Bonifacio. 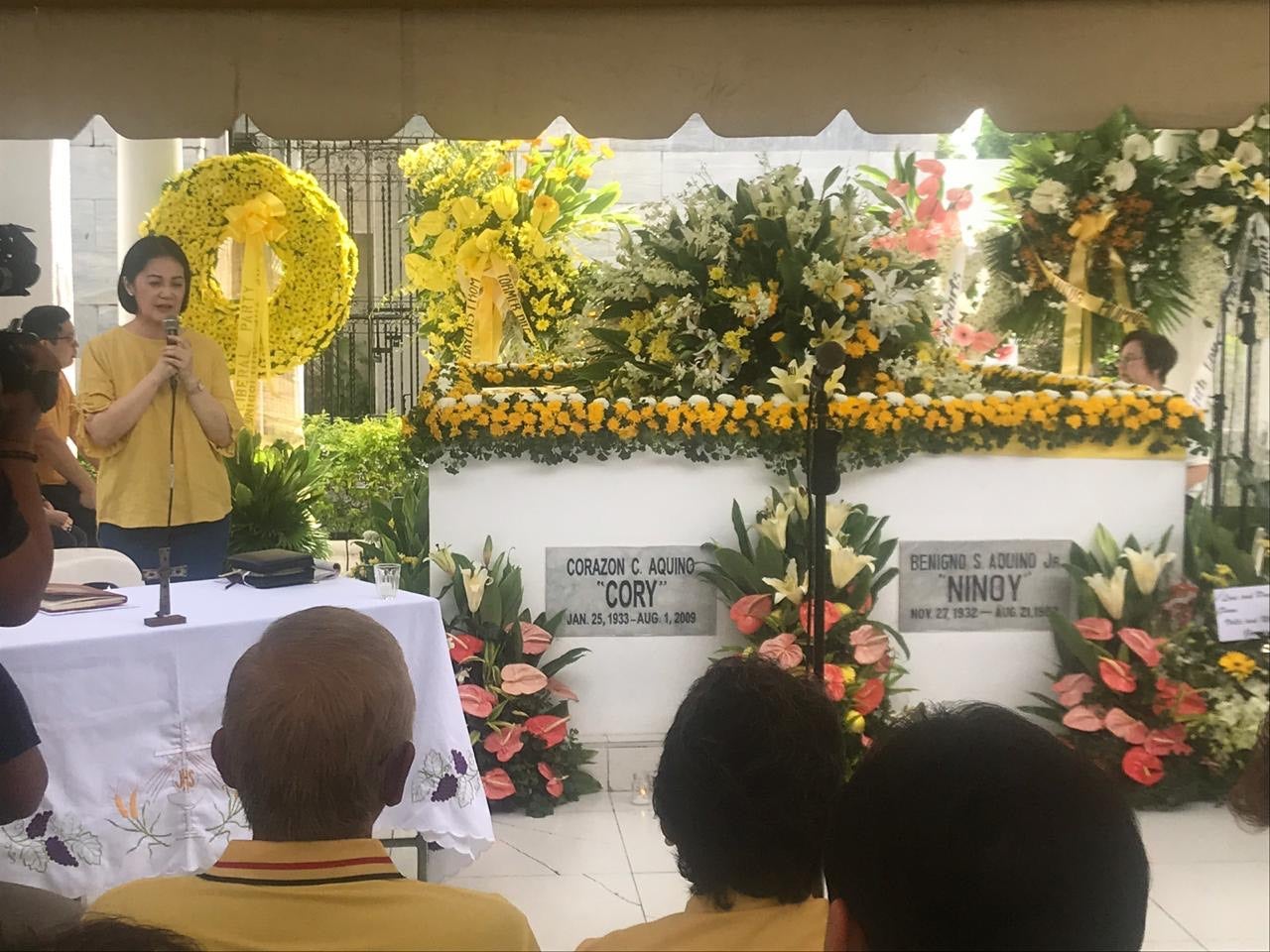 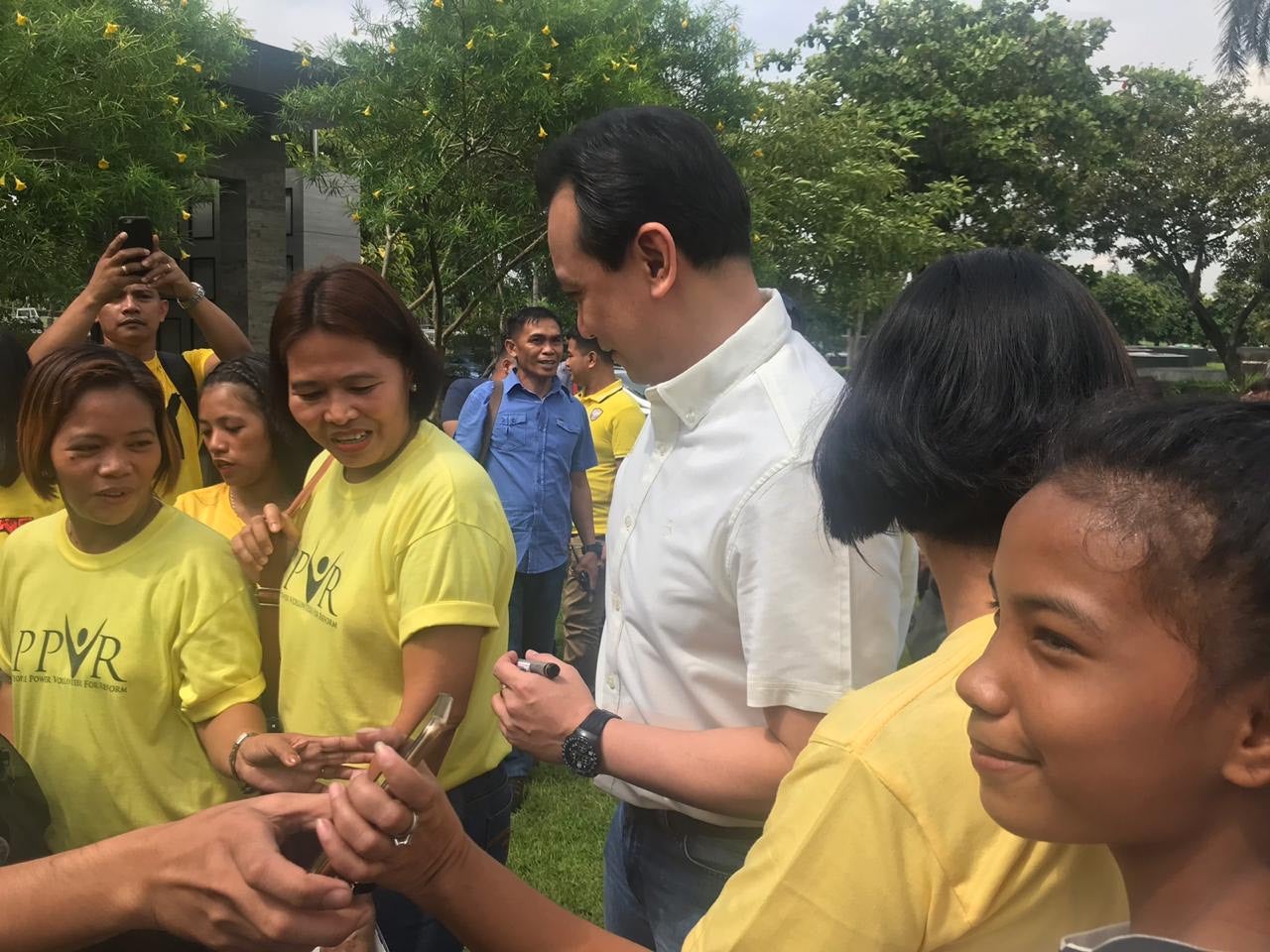 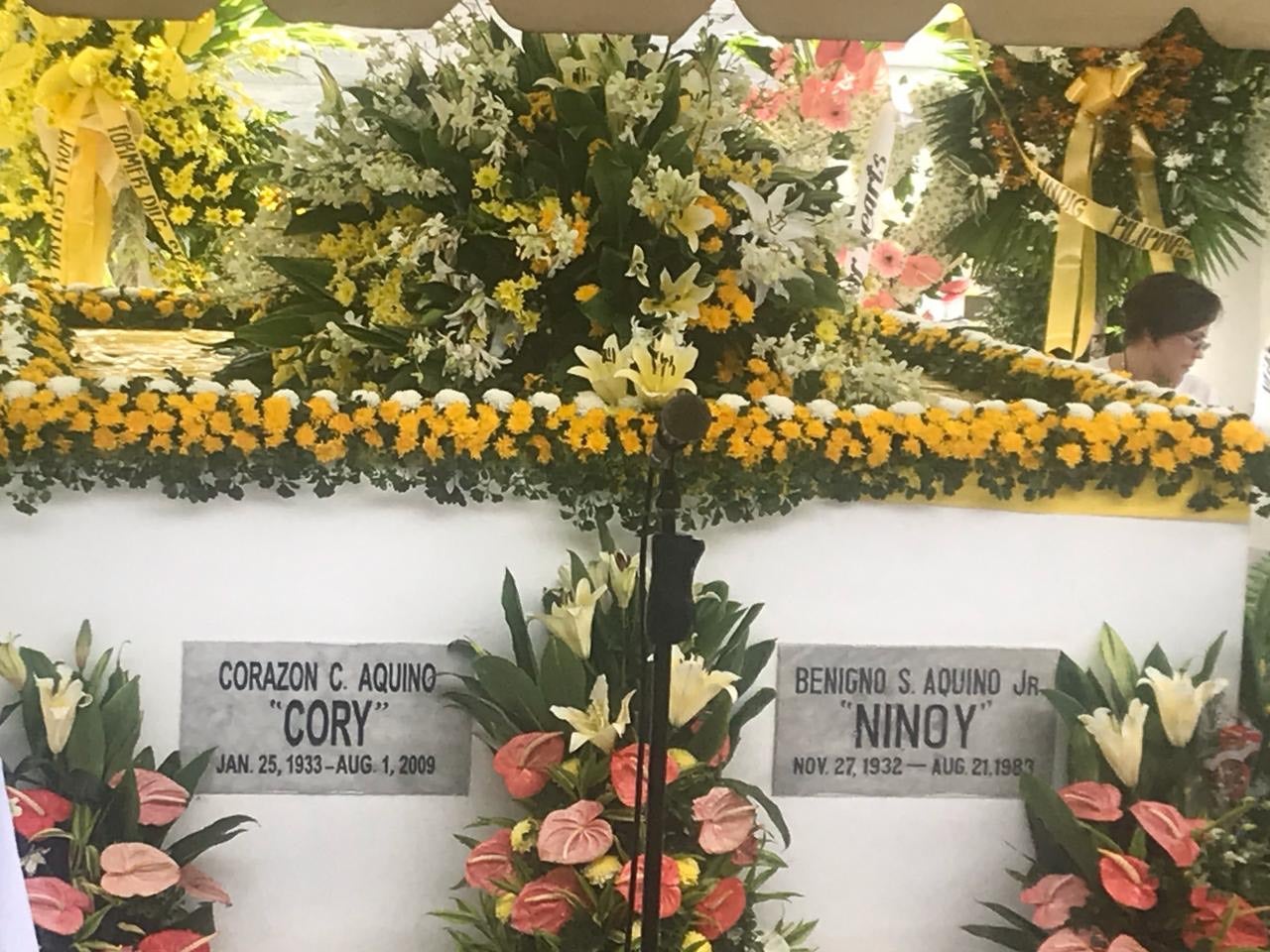 READ: Duterte: Be like Ninoy; Serve with honor, integrity, purpose