Duterte: Be like Ninoy; Serve with honor, integrity, purpose 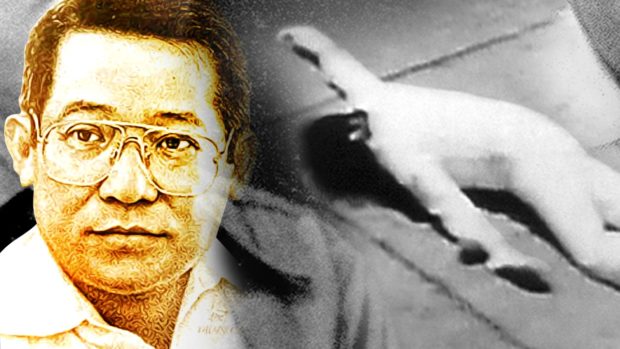 In his message, Duterte hailed Aquino’s “important role in restoring our democratic institutions more than three decades ago.”

“His sacrifice altered the course of our nation’s history and still continues to ignite the spirit of heroism among our people,” he said.

The President said that this “auspicious occasion should “remind us of what we had lost so that we may remain committed to our solemn duty to safeguard the freedoms that we now enjoy.”

“I also hope that Ninoy’s remarkable life as a public servant will move my fellow government workers to serve with honor, integrity and purpose as well as inspire our youth to be of service to their country and fellowmen,” he added.

Halfway into his six-year term, Duterte acknowledged that much has to be done to solve the ills that beset the Philippines, the same problem that plagued the country  during Aquino’s time.

“Despite our gains in these past three years, there is still a lot that needs to be done if we are to completely eradicate the poverty, corruption and injustice that had plagued our nation even during Ninoy’s time,” he said.

“Let his example guide to as we strive to uplift and protect the most vulnerable in our society and ensure that all Filipinos will enjoy the blessings of freedom, democracy and the rule of law,” he added.

Aquino was shot and killed in 1983 at the tarmac of the Manila International Airport after returning from exile in the United States.

The country’s premier gateway was later named after him. /gsg 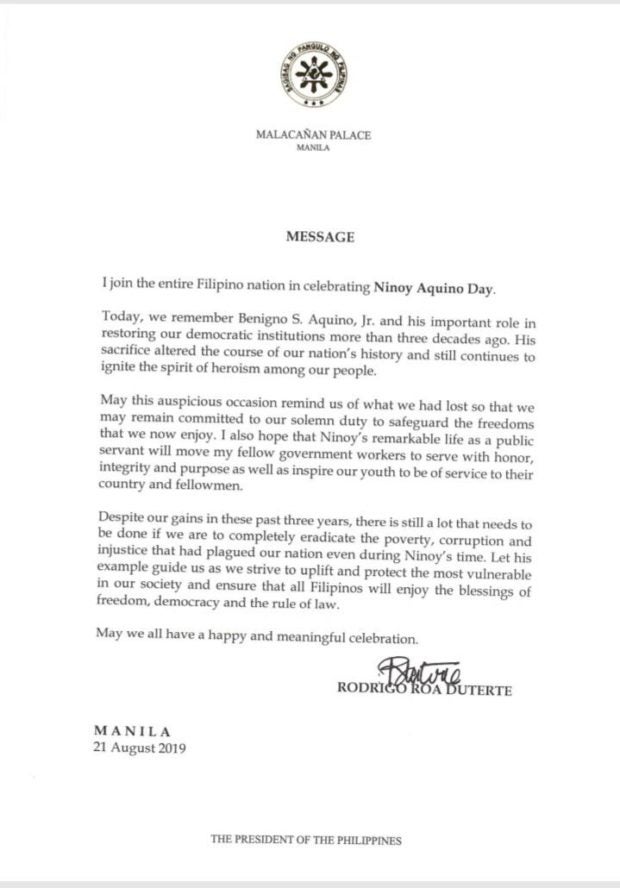 French presidency says PM Philippe and his government have resigned