School officials from Texas, United States are facing a lawsuit after allegedly using a permanent marker to fill in a student’s haircut. 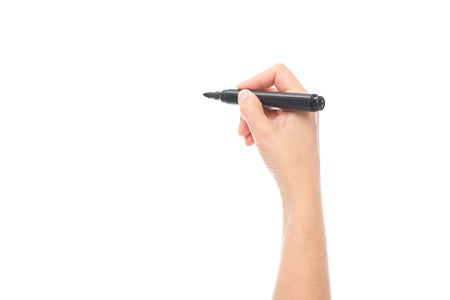 The dress code stated that hair must be “neat, clean and well-groomed,” as per ABC 13 Eyewitness News yesterday, Aug. 20. It also noted that “extreme hairstyles such as carvings, mohawks, spikes, etc. are not allowed.”

However, there were was no mention of how to handle cases where the dress code was not followed. It has since been changed after the incident.

Barcelona then allegedly warned Juelz he would be put in suspension unless the faded part in his haircut was immediately colored. Juelz’s hair had a stylized M etched on the side.

Juelz was then sent to the school discipline clerk Helen Day’s office, as per the lawsuit. She is reported to have colored the student’s scalp using a black permanent marker, without his consent. According to the lawsuit, a teacher named Jeanette Peterson entered the room and continued filling in the boy’s haircut.

The parents were only made aware of the situation when Juelz showed the colored-in area to his mother, Angela Washington, after the school day.

Washington revealed that Peterson later contacted her to explain her side of the story, as per the report.

“They were very apologetic, but it still happened,” she was quoted as saying. “You know, for an adult, no one should think that’s the correct way to handle a situation.”

The boy’s father, Dante Trice, alleged that the three officials laughed while they colored his son’s scalp. Aside from laughing at the situation, Dante claimed that the use of the marker could have put Juelz at a medical risk by applying chemicals on open pores.

Following the event, Pearland ISD released a statement saying they do not tolerate what happened and that it did not follow appropriate measures for dress code violations. Peterson was also placed on administrative leave after the event.

After receiving no response despite several attempts from Juelz’s parents and their lawyer to address the issues, they decided to initiate the instant litigation for training and compensation.

Despite the incident, the report states that Juelz returned to the school and is now attending eight grade there. Ryan Arcadio/NVG

China teacher gets stripped of license for verbally abusing student