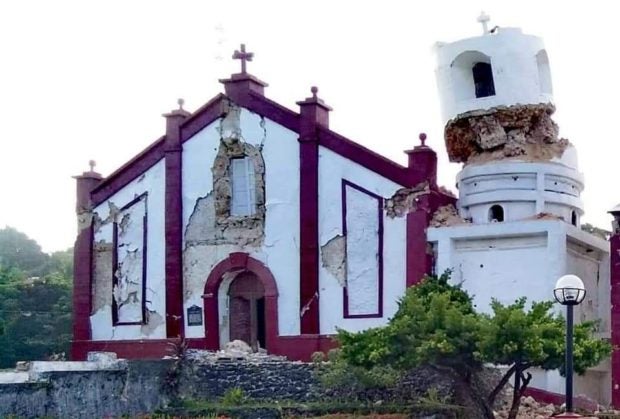 MANILA, Philippines — A historic church and houses were damaged due to the 5.4-magnitude earthquake in Itbayat, Batanes in the early hours of Saturday.

As seen in photos by Dominic De Sagon Asa, the Sta. Maria de Mayan Church was one of the severely damaged structures. 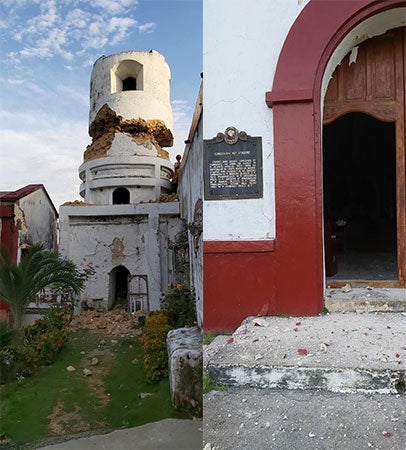 Also damaged were residents’  houses,  showing huge cracks on their walls and plates shattered on the floor. /muf

Phivolcs: No tsunami threats after 6.4 quake in Batanes