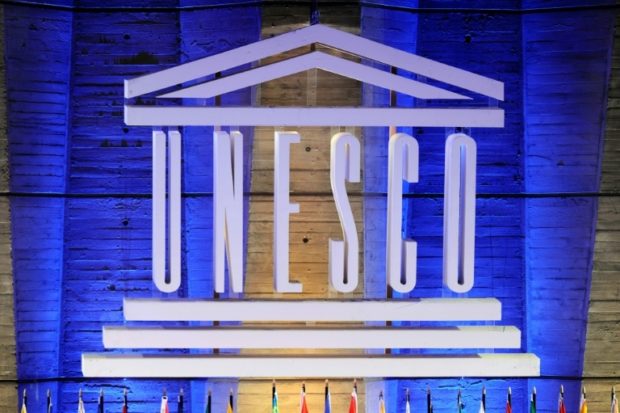 An Aboriginal settlement older than the pyramids that provides evidence that indigenous Australians developed sophisticated aquaculture thousands of years ago has been granted World Heritage status, the United Nations has announced.

The Budj Bim Cultural Landscape in southeast Australia was created by the Gunditjmara nation some 6,600 years ago and includes remnants of elaborate stone channels and pools built to harvest eels from a lake and wetland swamp areas.

The site also holds evidence of stone dwellings that counter the myth that Aboriginal peoples were simply nomadic hunter-gatherers with no established settlements or sophisticated means of food production.

The United Nations Educational, Scientific and Cultural Organization World Heritage Committee, in announcing the addition of Budj Bim to its global listing on Saturday, July 6, said the site showed the Gunditjmara had developed “one of the largest and oldest aquaculture networks in the world.”

The system of stone channels, dams and pools were used to contain floodwaters and create basins to trap, store and harvest eels that provided the population with “an economic and social base for six millennia,” it said.

Budj Bim, in Victoria state, is the first site in Australia to receive World Heritage status solely for its Aboriginal cultural importance.

Nineteen other World Heritage sites in the country include the Great Barrier Reef, Kakadu National Park, the Sydney Opera house and fossil sites in the states of Queensland and South Australia.

The Gunditjmara people had lobbied for nearly 20 years for UN recognition of the Budj Bim, and tribal elder Denise Lovett welcomed the listing as “a very special day for our community.”

“This landscape, which we have cared for over thousands of years, is so important to Gunditjmara People,” she told national broadcaster SBS. “The decision also recognizes Budj Bim’s significance to all of humanity. We are so proud to now be able to share our achievements and story with the world.”

Archaeological evidence shows that Aboriginal peoples have lived in Australia for more than 60,000 years, making it one of the oldest continuous cultures in the world.

But since the arrival of European colonists in the late 18th century, the indigenous population saw most of its land taken for farming or livestock grazing.

Today, there are around 750,000 people of Aboriginal descent in Australia, about 3% of the population, but they have far higher poverty rates and lower life expectancy than non-indigenous Australians and make up about 28% of the prison population. HM/JB

Read Next
Man wakes up at own funeral after doctors declared him dead
EDITORS' PICK
Powered by style, innovation and passion
Taal Volcano emits 13,572 tons of sulfuric gas, causing ‘vog’ over caldera
A laptop that maximizes your WiFi so you can maximize your productivity
Vasculitis nearly turned Ashton Kutcher blind, paralyzed. What is it?
Marcos bats for close coordination on food supply between nat’l, local governments
House energy committee chair Arroyo bats for cheap electricity
MOST READ
Ex-DBM exec Lao of Pharmally mess tagged in overpriced DepEd laptops
J&J to end global sales of talc-based baby powder
4 allegedly molested CamSur teachers to get financial aid, psychosocial help — DepEd
Food vendors on Bohol’s Virgin Island out for good
Don't miss out on the latest news and information.