A man who had been declared dead by doctors last Monday, July 1, woke up just right before his supposedly deceased body was to be buried.

Upon seeing Mohammad Furqan’s body move during the funeral ceremony, his family immediately took him to a hospital in India, as per Indo-Asian News Service via India Today last Tuesday, July 2. 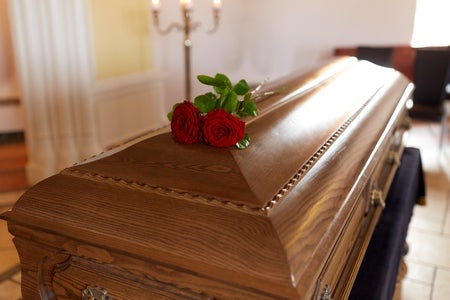 The doctors at the Ram Manohar Lohia hospital declared that the 20-year-old man was alive. As per report, they placed him on ventilator support.

Prior to the unexpected turn of events, Furqan was admitted into a private hospital on June 21, after he suffered from an unspecified accident.

“We had paid Rs 7 lakh (about P514,000) to the private hospital earlier and when we told them that we had run out of money, they had declared Furqan dead on Monday,” his elder brother Mohammad Irfan was quoted as saying.

After Lucknow chief medical officer Narendra Agarwal caught wind of the alarming incident, he stated that they will be investigating the matter.

“The patient is in critical condition but definitely not brain dead. He has pulse, blood pressure and his reflexes are working,” the doctor treating Furqan said in the report. Ryan Arcadio/JB